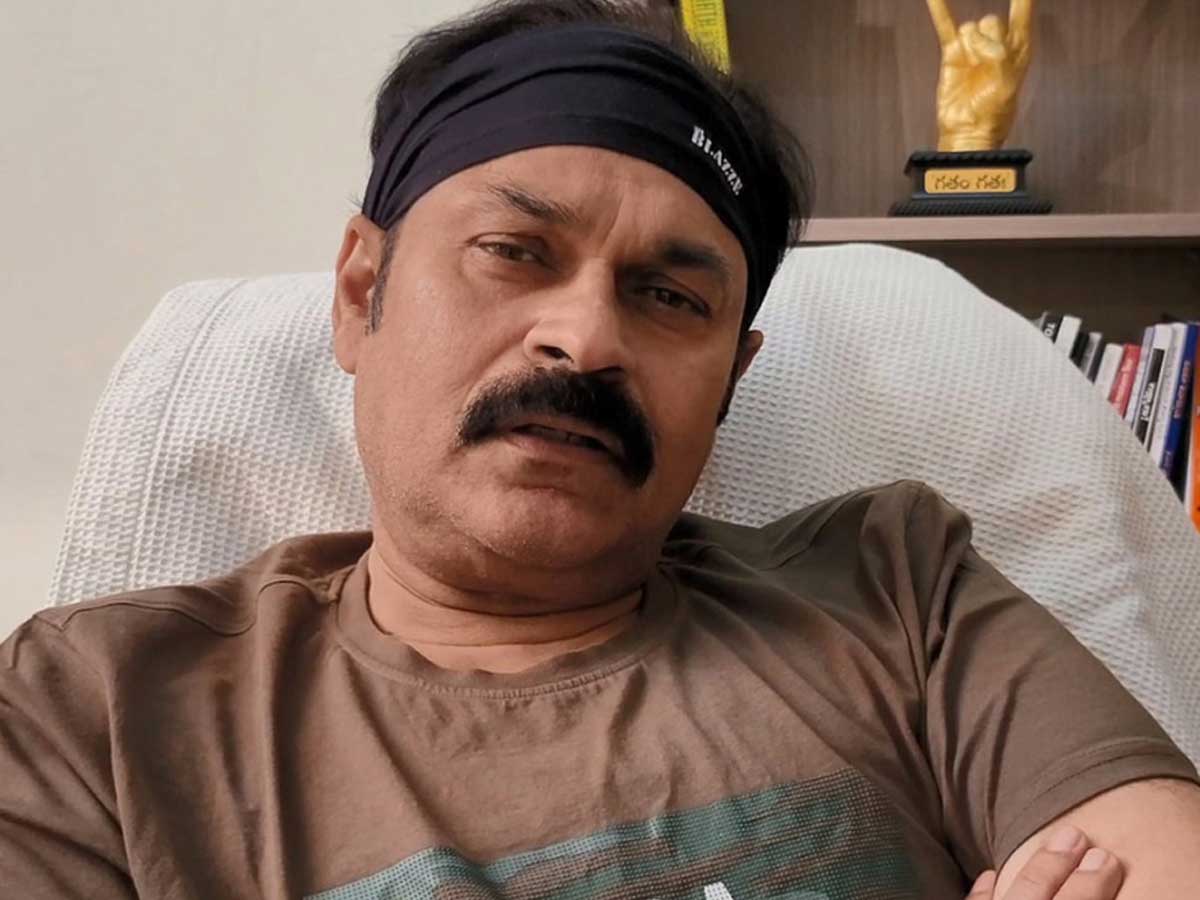 Konidela Nagababu reacted to the recent comments made by comedian Ali that he is ready to contest against Jana Sena President and actor Power Star Pawan Kalyan if Chief Minister Jagan orders. While saying no comments to this question asked by the media, Nagababu severely criticized YCP. Nagababu fired on Jagan Mohan Reddy and said that in the last 4 years, governance in AP has been the worst. In these four years, rowdyism has become constitutional in the state. Jana Sena Leader Konidela Nagababu, who visited Kurnool, made these comments.

He said that Jagan Mohan Reddy government has increased the price of alcohol by 4 rates more than the neighboring state saying that it is a ban on moderate drinking. The government started selling liquor to benefit their party leaders. The AP state has been turned into a ganja state.