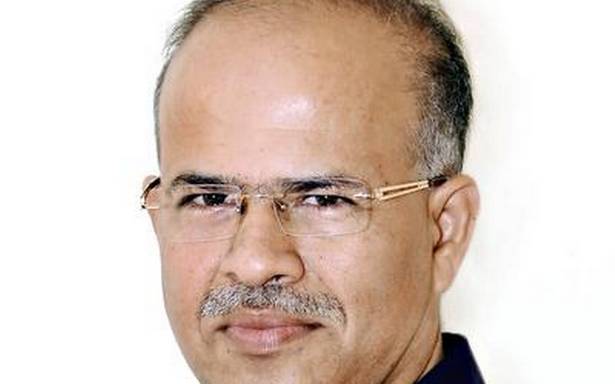 The newly-elected Board of Trustees of Konkani Bhas Ani Sanskriti Prathistan, popularly known as World Konkani Centre, Mangaluru, took charge on Thursday at a meeting of the board at the centre here.

Chartered Accountant and Philanthropist Nandagopal Shenoy was elected unopposed as prathistan president for 2021-2024.

The prathistan, founded in 1996, by doyen of Konkani movement Basti Vaman Shenoy, established the World Konkani Centre in Mangaluru in 2009.

Under the Vision TVM Programme, envisioned by chief mentor of World Konkani Centre, T.V. Mohandas Pai, the prathistan has initiated several programmes, one of them being the Vishwa Konkani Scholarship Programme which has awarded more than 26,000 scholarships.