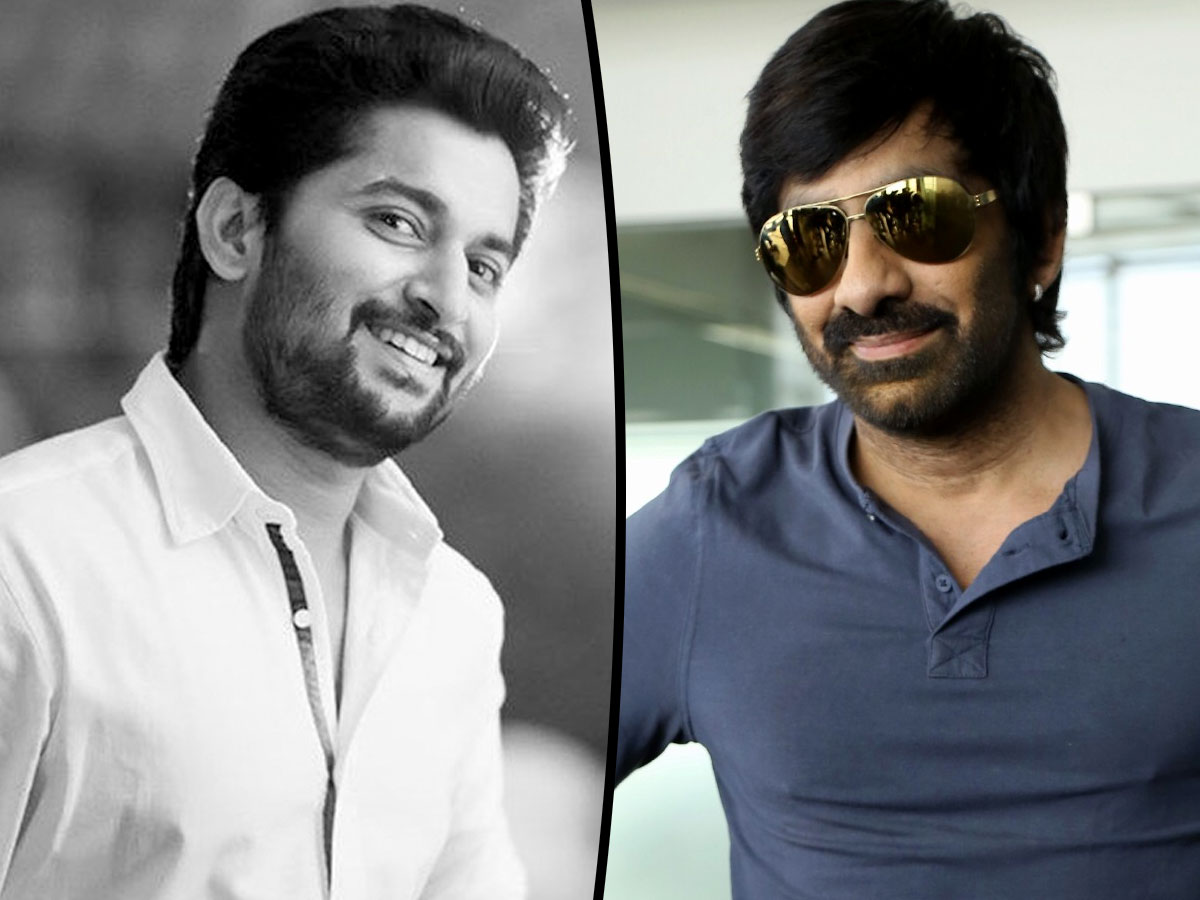 Mass Maharaja Ravi Teja and the makers of Ramarao on Duty are currently busy in the promotional activities of their upcoming action drama, which is arriving at the theaters on 29th July 2022. Now according to the latest report,  the massive pre-release event of the movie will be held today at JRC Convention Hall in Hyderabad. The event will start at 06:30 PM. Now, the latest news is that the Natural Star Nani will attend the pre release event of Ravi Teja starrer Ramarao on Duty as the chief guest. Fans of both actors – Nani and Ravi Teja are quite happy as both self-made stars are coming together to share the same stage.

Helmed by Sarat Mandava and produced by Sri Lakshmi Venkateswara Cinemas and RT Teamworks whereas the film has the music by Sam CS. The action thriller has Divyansha Kaushik and Rajisha Vijayan as the female leads.  The movie also has Venu, Nassar, Tanikella Bharani, Pavitra Lokesh and others in key roles. Venu Thottempudi is making his comeback with this film.   Ravi Teja starrer action drama is generating a decent buzz among the cinema lovers.

On the otherside, Ravi Teja  will also be seen in megastar Chiranjeevi starrer Mega154, which is progressing at the brisk pace under the direction of Bobby.