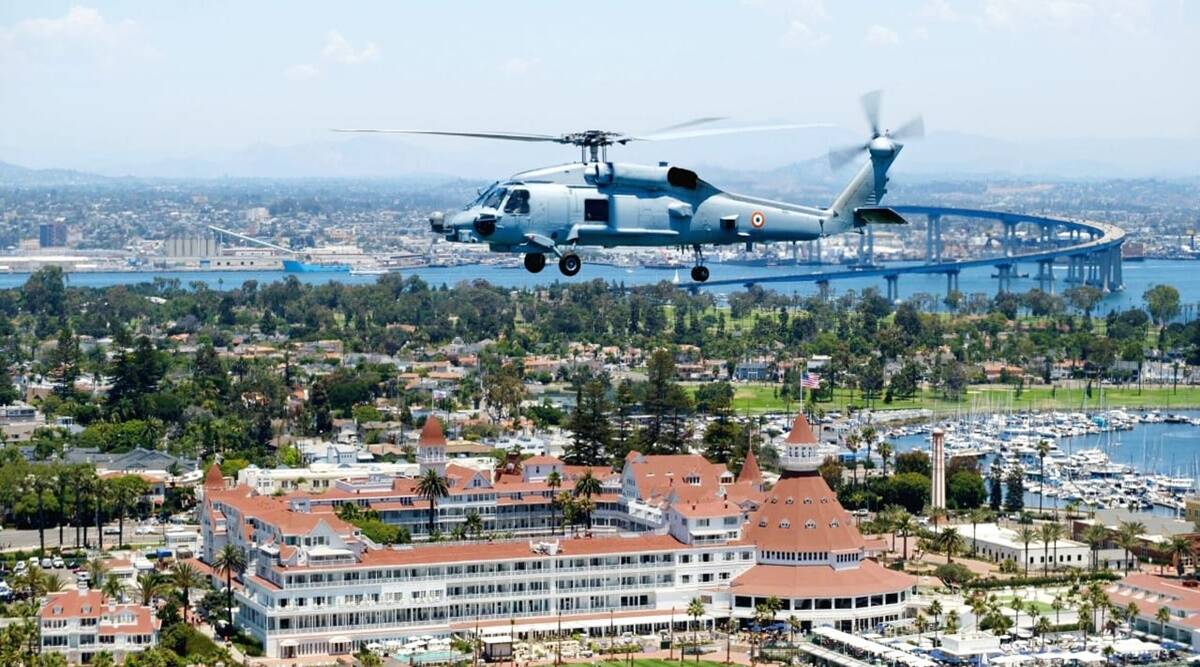 The Cabinet had cleared the proposal to buy these helicopters for around $2.5 billion just before Trump had arrived in India. 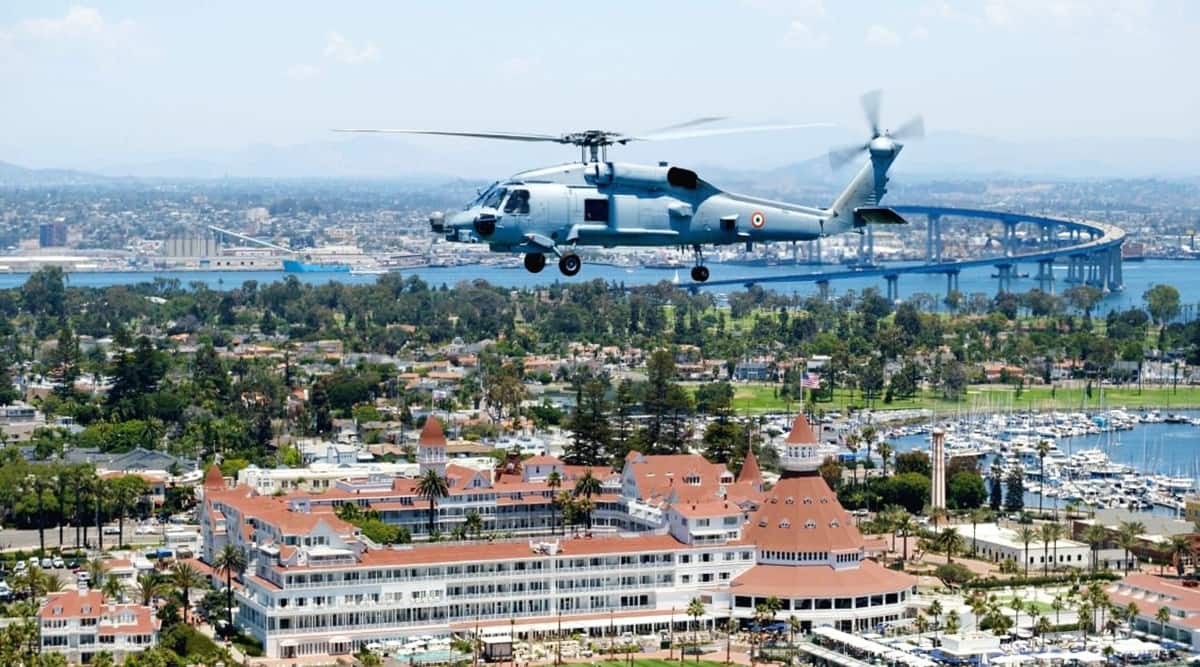 The US Saturday handed over to the Indian Navy the first two of the 24 MH-60 Romeo multi-role helicopters for which the Centre had signed a deal with former President Donald Trump during his February 2020 India visit.

The ceremony to mark the transfer of these helicopters from the US Navy was conducted at the Naval Air Station in San Diego, US.

Manufactured by Lockheed Martin, the MH-60 Romeo “is an all-weather helicopter designed to support multiple missions with state of the art avionics/ sensors,” the Navy said in a statement.

The statement said that the 24 helicopters will be procured under the foreign military sales framework from the US, and will be “modified with several India Unique Equipment and weapons”.

“The induction of these MRH would enhance Indian Navy’s three dimensional capabilities,” the statement said.

Indian Ambassador to the US Taranjit Singh Sandhu accepted the two helicopters.

“In order to exploit these potent helicopters, the first batch of Indian crew are presently undergoing training in USA,” the Navy said.

William Blair, vice president and Chief Executive of Lockheed Martin India, said in a statement that the helicopter is “the most advanced maritime multi-mission helicopter in operation – deployed globally, and its mission performance by far, second to none”.

The Cabinet had cleared the proposal to buy these helicopters for around $2.5 billion just before Trump had arrived in India.

The deal to buy six Apache helicopters for the Army was also signed at that time.