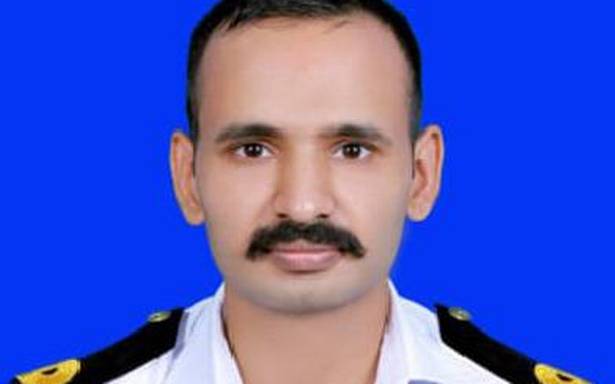 Officers of the Navy undergo a four-year B.Tech in Naval Architecture and Ship Building at the Department of Ship Technology (DOST), Cochin University of Science and Technology (Cusat), as sponsored candidates. Nippon Kaiji Kyokai, known as Class NK, is the commercial ship Classification Society of Japan, and one of the largest classification societies in the world. It is actively engaged in a growing range of commercial ship-related activities aimed at promoting the protection of human life and property at sea as well as protection of the marine environment.

In 2006, Class NK instituted best project awards to identify the three best B.Tech projects undertaken by students undergoing B.Tech NA&SB, to further research as well as to suitably award the students for their efforts. Sub Lieutenant Nikhil Shukla hails from Auraiya, Uttar Pradesh, and is a part of 31st Naval Architecture Course. He graduated with Class of 2021 at DOST (43rd batch), Cusat, which consisted of 12 Naval and 28 civilian Students, a press release said.