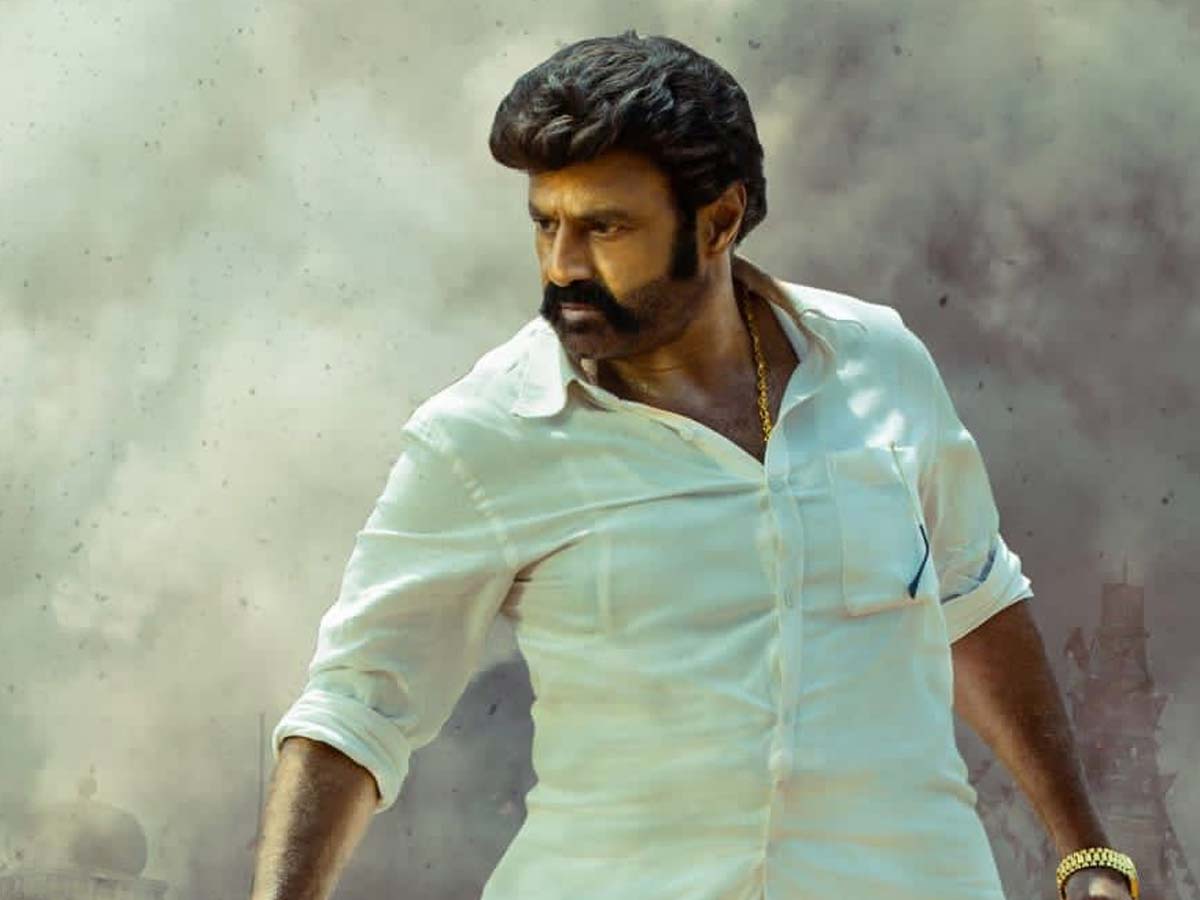 It is known that Nandamuri Balakrishna and director Gopichand Malineni are currently working together for an upcoming action drama ‘NBK 107’  which has Vakeel Saab and Gabbar Singh fame Shruti Haasan as the leading lady.   The yet to be titled film is funded by Mythri Movie Makers.  Now according to the latest report, the shoot of NBK107  in full swing in Kurnool. The fresh update is that the team will be  canning key scenes at the Konda Reddy Buruju and Mourya Hotel centre in Kurnool tomorrow. It is heard these sequences are the major highlights of the film.

The teaser of the film  NBK107 was released recently, on the occasion of Balakrishna birthday,  that impressed the audience. It was loaded with both class and mass elements which  the movie lovers expect from a Gopichand Malineni’ movie.  Varalakshmi SarathKumar is also the part of this drama and she is playing a powerful role.

On the other hand, Balayya is set to begin shooting for director Anil Ravipudi’s film once he wraps up the shoot of Gopichand Malineni’ magnum opus. Apart from this film, Balayya Babu also has another with Anil Ravipudi. The sources say that Anil is giving Balakrishna’s character a special touch.  He is apparently ready with the vague styling and appearance reference for  Nandamuri Balakrishna. Anil Ravipudi is planning to showcase the salt and pepper look of Balakrishna in the film.