Close to 25,000 recruitments have been made till July 23 in the Public Service Commission’s rank lists which are set to expire on August 4, according to information from the PSC.

As many as 10,164 advice memos were issued for the LD clerk post, in which 468 vacancies are still remaining. After the current rank list was extended by six months on February 5 this year, 1,632 people were issued advice memos.

As many as 702 advice memos were issued across the State for the women civil police officer post, out of which 206 were made after February 5.

For the police constable (telecommunication) post, 219 advice memos were given. Steps have been taken to expedite recruitments from rank lists expiring on August 4, said PSC officials.

With the validity of 493 rank lists of the Public Service Commission (PSC) set to expire on August 4, aspirants for various posts are yet again on the warpath demanding that the State government extend the validity further, at least till the publication of the next rank list.

Ahead of the Assembly elections earlier this year, the State Cabinet had on February 3 decided to extend the validity of rank lists by six months, till August 4.

As the date of expiry of the list neared, demands were raised from various quarters for further extension, as the next rank list, after the completion of the newly introduced two phase examinations is expected to come into force only after a few months.

However, earlier this week, Chief Minister Pinarayi Vijayan told the Assembly that the government saw no reason to extend the validity of PSC rank lists beyond August 4. 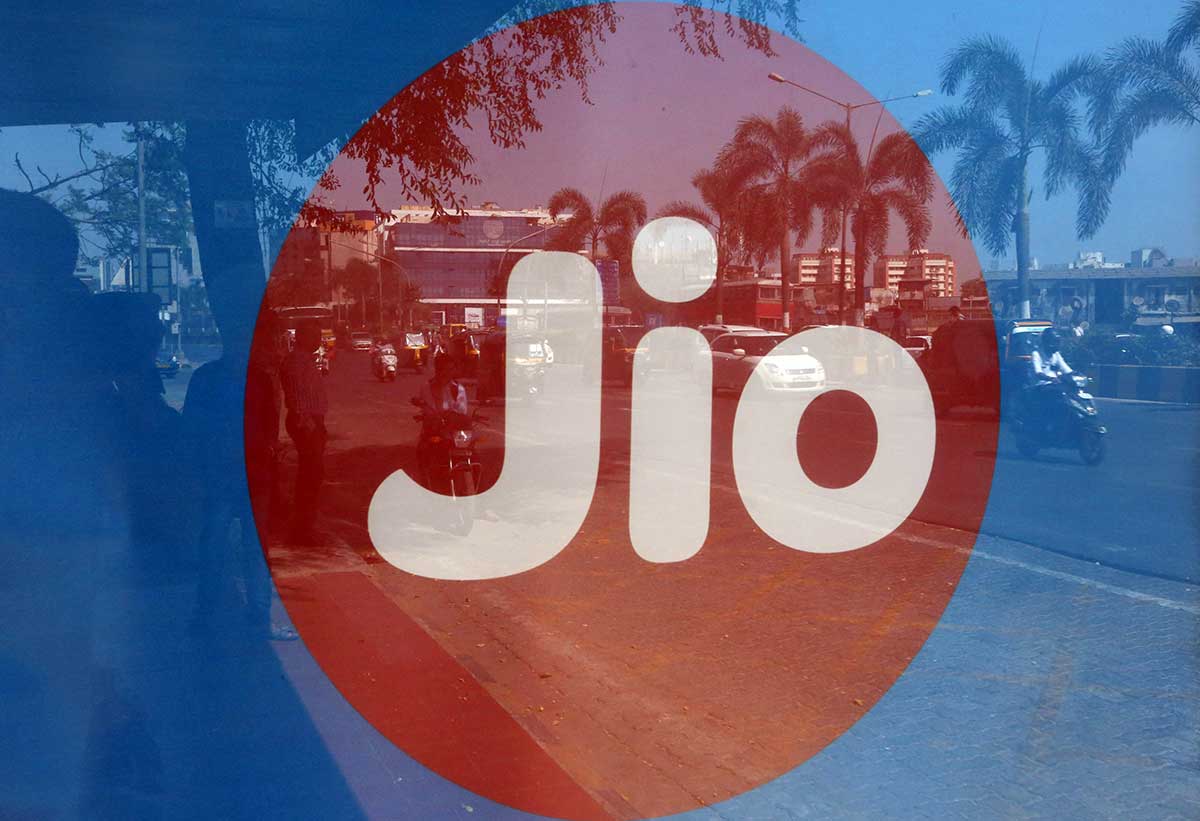 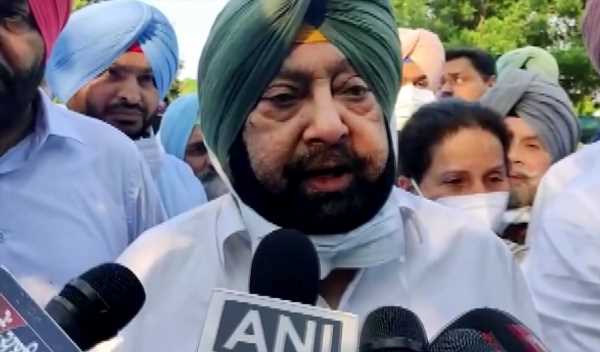