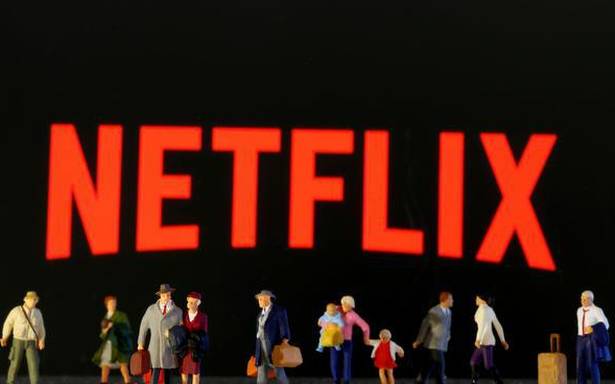 The video streaming platform is looking to reach out to a wider user base in the country.

Video streaming platform Netflix on December 14 announced a price drop of up to 60% in its subscription services in India as it looks to reach out to a wider user base in the country.

The company’s mobile only subscription plan will not cost ₹149 a month, down from ₹199 a month.

The biggest price drop of about 60% is in the platform’s basic plan to ₹199 a month from ₹499 a month. “That is a huge one and the idea behind it is to really get our members and the audiences who will be coming on Netflix through all this new content that we are doing… to be able to experience Netflix on any device of their choice…which is why the difference between the mobile plan and the all devices plan is a smaller margin,” Monika Shergill, VP-Content, India, Netflix, told The Hindu.

Additionally, the subscription price for the standard plan has been reduced from ₹ 649 a month to ₹499 a month and the premium plan will now cost ₹649 a month as against ₹799 a month.

“…just like when we launched the mobile plan when we were growing into a new audience segment…[now] as we are going ahead on our programming journey…we are programming new entertainment for audiences…we are telling stories which will touch our very wide set of an audience…it is meant for a large audience,” Ms. Shergill said.

She added that in the past, Netflix had programmed a lot more for a ‘core base of audience’, which had been expanding month on month. “…as we are ready with a whole new content line-up which talks to a very different and broader audience, it is the right time for us in tandem with the content strategy to have a new pricing strategy also,” she said.

Ms. Shergill added that Netflix had been globally seeing steady growth in subscriber number. While she did not share exact numbers, Mr. Shergill said that India was a very important market and had been growing ‘substantially’ over the last few quarters and with the new content line-up and the new prices it was likely to even accelerate further.

“India is not the lowest priced market… we do have some countries which are lower than India, but they are much smaller countries than us. But India is now fairly competitively priced,” she added.

Replying to a query, she added, “…Content and entertainment is actually boundary-less…the K-drama wave has actually seized the world…it is not just in India…Spanish content as well in India, Japanese anime also works for our core base in India, just like our movies and stories travel across the APAC countries, Middle East, Latin America…The interesting thing is the cross-pollination which is happening and Netflix is a melting pot for that.”