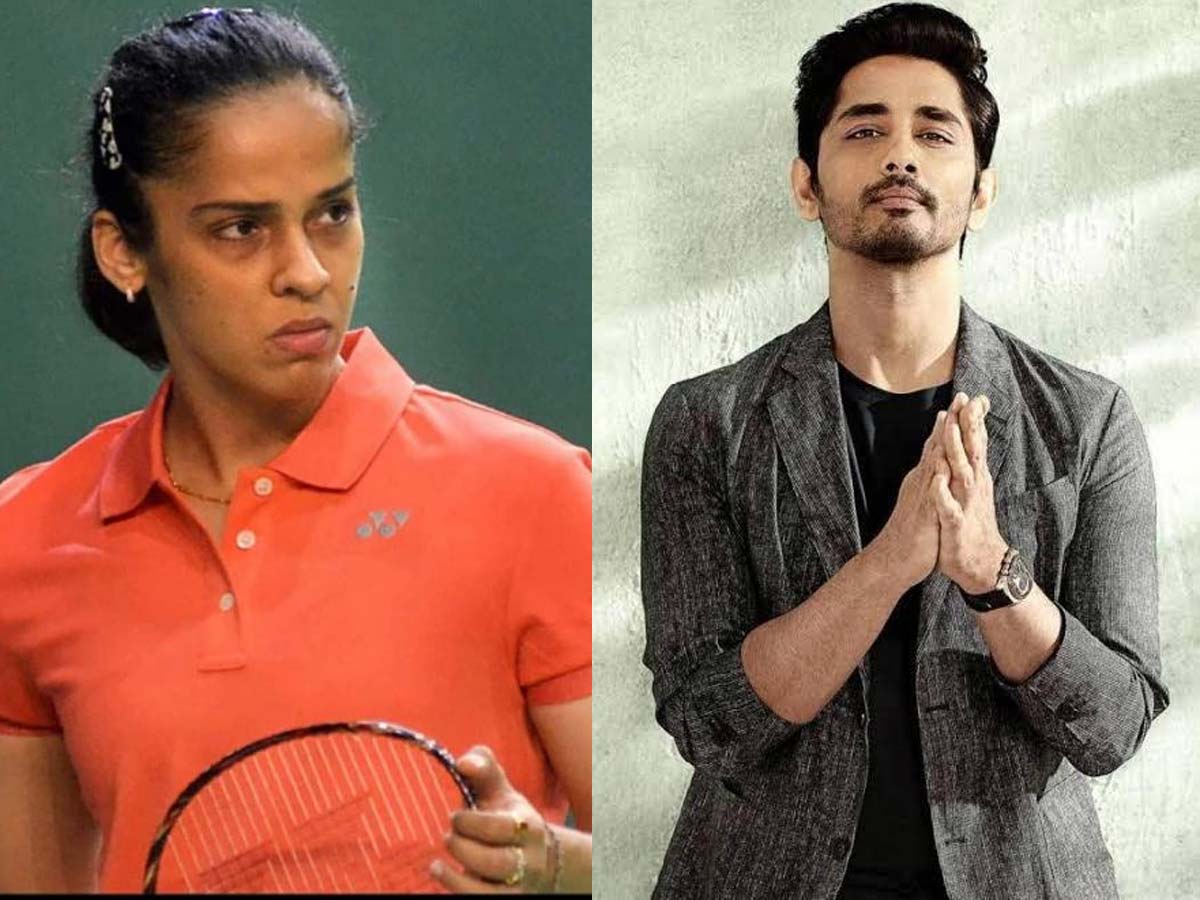 South actor Siddharth is facing the ire of the netizens for his comments on Saina Nehwal for   his ‘s*xist’, ‘derogatory’ Tweet.  Recently Siddharth took to social media to defend his ‘subtle cock’ comment against badminton player Saina Nehwal.   The actor was called out on Twitter for his tweet criticizing badminton player. Earlier, Saina had posted about the security threat to India’ PM  Narendra Modi. Siddharth retweeted her post and wrote, “Subtle cock champion of the world.”

Saina Nehwal  had posted: No Nation can claim itself to be safe if the security of its own PM gets compromised. I condemn, in the strongest words possible, the cowardly attack on PM Modi by anarchists.

Siddharth responded to her tweet and wrote: Subtle cock champion of the world… Thank God we have protectors of India. Shame on you #Rihanna.

The playback singer Chinmayi Sripaada said to Siddharth: This is really crass, Siddharth. You just contributed to what a lot of us women are fighting against.

A netizen also responded to Siddharth post and said: What else can be expected from an actor that agreed to be part of song like this which promotes s*xual harassments of women?

Siddharth about  movie Ticket price: Stop killing the hand that tries to entertain