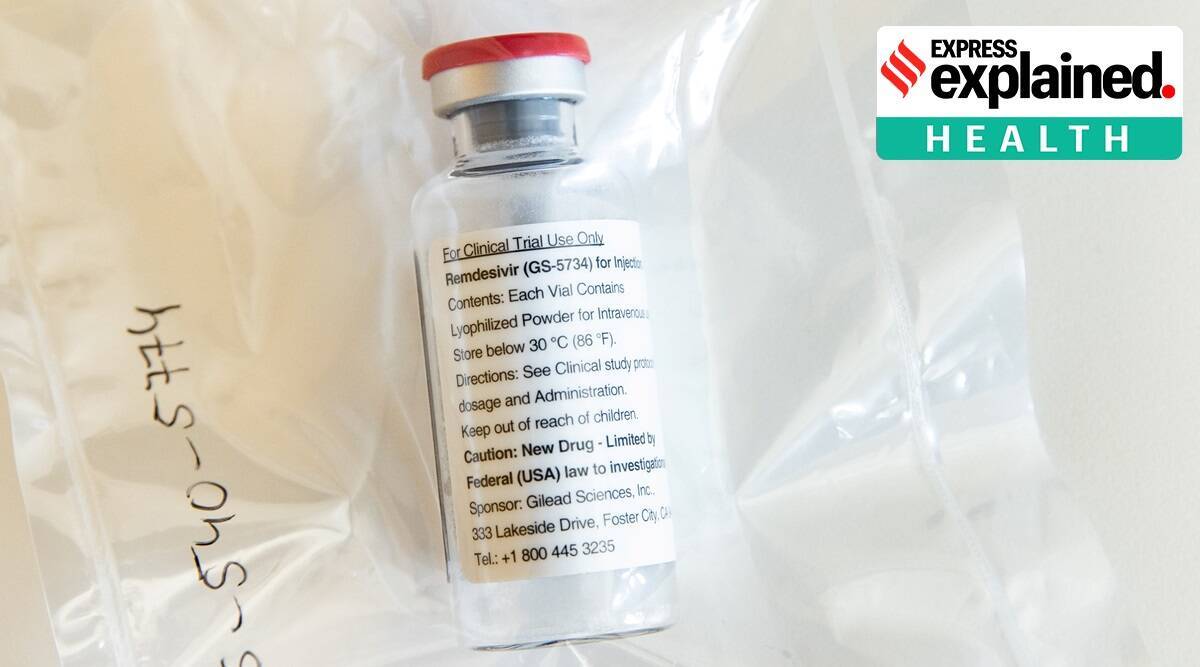 Manufacturer Gilead Sciences has partnered with researchers in Georgia State University to test a modified version of remdesivir that can be taken orally. 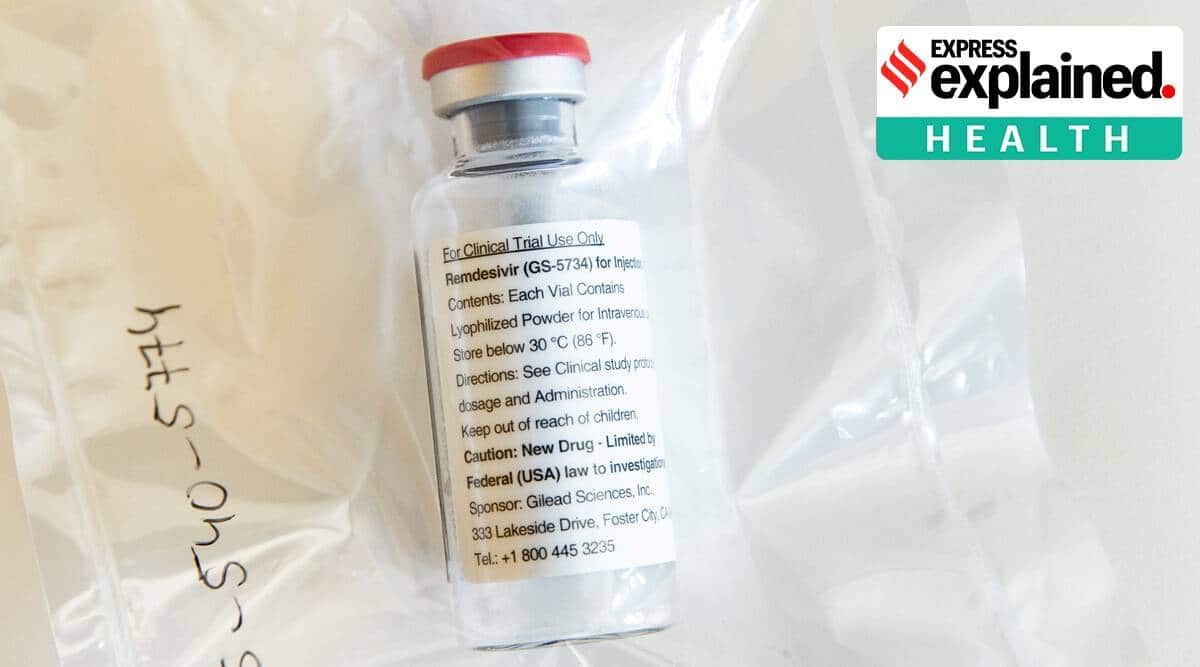 Remdesivir, which was once considered the most promising of the Covid-19 treatments that went through the Solidarity trials under the aegis of the World Health Organization (WHO), but which has since fallen out of favour, is delivered intravenously.

Now, manufacturer Gilead Sciences has partnered with researchers in Georgia State University to test a modified version of remdesivir that can be taken orally.

The research comes at a time when Merck and Ridgeback’s oral drug for Covid-19, molnupiravir, has received clearance from the UK, and when Pfizer has reported promising trial results of its own Covid-19 drug, Paxlovid. (Read more about it here)

On November 20, the WHO issued a conditional recommendation against the use of remdesivir in hospitalised patients, regardless of disease severity, as “there is currently no evidence that remdesivir improves survival and other outcomes in these patients”.

Researchers have now reported that the modified version of remdesivir was “highly effective” in suppressing SARS-CoV-2 replication and transmission in animals when given orally.

It could be “groundbreaking” in improving patient access to treatment early after infection, Georgia State University said in a press release.

The results of the study, done on ferrets, have been published in the journal Nature Communications.