Hospital Superintendent Durgaprasad M.R. said the child was under treatment in the Neonatal Intensive Care Unit (NICU) of the hospital. Apart from respiratory distress syndrome, the child had gastroenteritis problem and had neonatal sepsis. The child had multiorgan failure and died on Monday morning, he said.

Mustafa Hamza from Kundapur taluk of Udupi, father of the child, had filed a complaint against the staff of the hospital accusing them of kidnapping and alleged that a different child has been handed over to them on October 14.

Denying the allegation, Dr. Durgaprasad had said premature cesarean section was done on September 28 on the mother Amreen as her condition was critical and then child was shifted to NICU. Inadvertently it was mentioned in the hospital records as a female child.

The parents took away the child against doctor’s advice on October 14 and readmitted the child in the evening to the hospital following complications.

The Mangaluru North police registered the complaint. After taking permission of the court, the police collected blood samples of the child and parents and send them to Bengaluru on October 19 for DNA test to confirm the parentage of the child. The result of the DNA test is awaited. 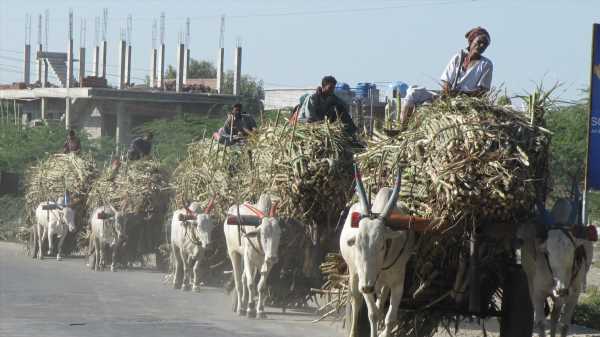