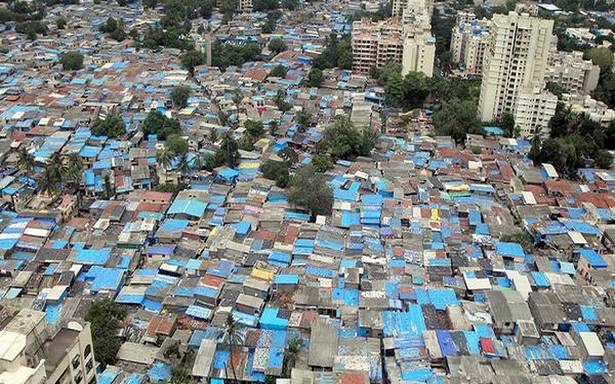 The National Human Rights Commission (NHRC) on Friday expressed serious concern on the condition of slum residents in Mumbai and asked the Secretary, Union Ministry of Housing and Urban Affairs (MoHUA), for a report on the status of housing for the economically weaker sections (EWS).

The NHRC had sought a response from the Ministry within four weeks. Earlier, in its response to the NHRC on December 3, 2021, the Ministry had said that “land and colonisation are State subjects”.