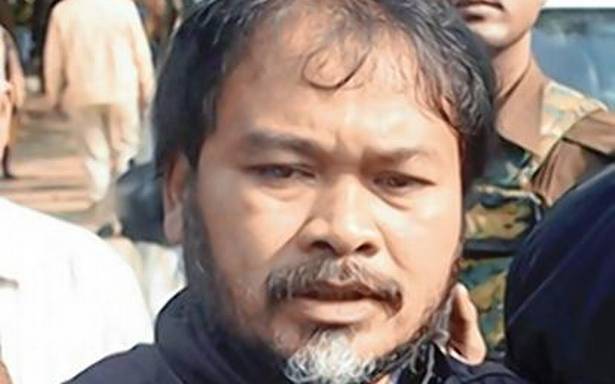 Gauhati High Court is yet to list the case

The National Investigation Agency (NIA) has approached the Gauhati High Court challenging the July 1 order of the NIA special court that cleared activist-MLA Akhil Gogoi of all charges under the Unlawful Activities (Prevention) Amendment Act.

The NIA filed the appeal on Tuesday.

“The court has not listed the case yet,” the MLA’s lawyer Krishna Gogoi told The Hindu.

Mr. Gogoi was in jail for more than 18 months since December 2019 on charges of sedition and fomenting violence during the anti-Citizenship (Amendment) Act protests leading to the death of at least five people.

The special court of the NIA cleared him of all the charges as the investigation agency could not provide substantial evidence against him. Three of his associates were also acquitted.

Mr. Gogoi had won the Sibsagar Assembly constituency from jail. He is the president of Raijor Dal, a regional political party formed in October 2020.

Raijor Dal had contested the 2021 Assam polls in a loose alliance with another new regional party, the Assam Jatiya Parishad. The alliance no longer exists.