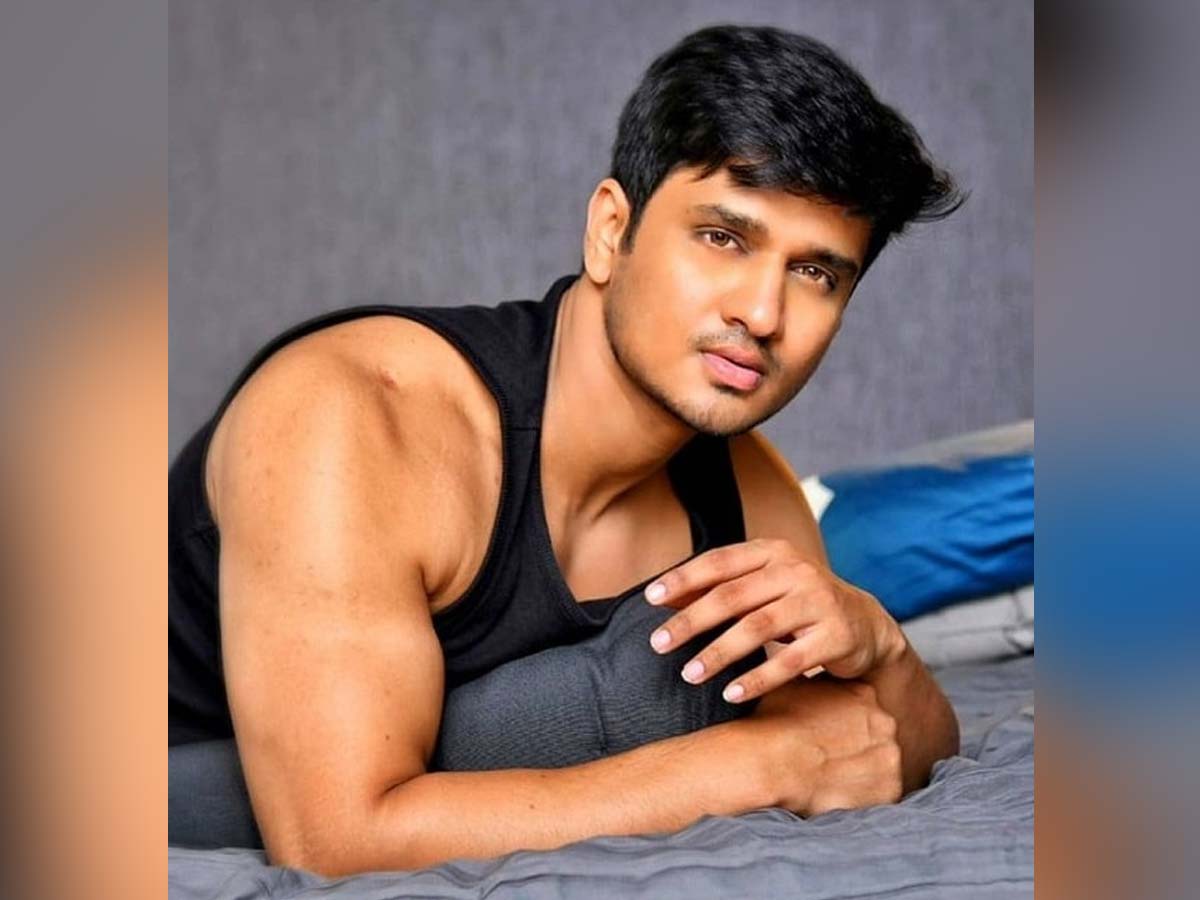 The young actor Nikhil Siddhartha, who is believed to be one of the most talented actors in Telugu cinema, has cultivated a loyal fan base through his performance skills and good looks.  The talented actor starred in the hit mystery thriller Karthikeya  which was released in 2014.  The movie Karthikeya had received good reviews from both the critics and the audience alike. Now, fans are eagerly waiting for the theatrical release of Karthikeya 2.  Now according to the latest report the film is not releasing as per its schedule.  The release of Karthikeya 2 has been postponed. Today, Nikhil  himself confirmed the news officially on Twitter.

In response to one of the users, Nikhil Siddhartha said that  Karthikeya 2 is not releasing on 22nd July 2022, but is scheduled to hit screens in the first week of August. He wrote on Twitter: But sorry.. the movie is not releasing on July22nd.. but In August 1st week. Apologies to the Amazing ppl who booked tickets for the premiere show.. will get it refunded.”

Nikhil Siddhartha is playing his role in the mythological thriller. Anupama Parameshwaran appears opposite him. The makers are increasing the hype about this thriller saga by releasing interesting updates and snippets.