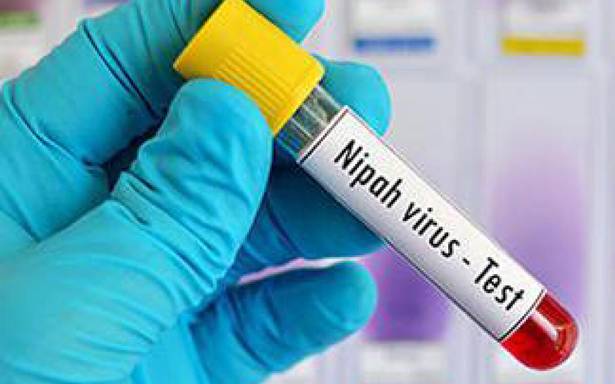 Nipah has surfaced in the State again for the third time, that too after a gap of one year.

Nipah has been confirmed in a 12-year-old admitted to a private hospital in Kozhikode with encephalitis, the Additional Director of Health Services (Public Health) said here late on Saturday night. The sample had been tested at the NIV unit in Alappuzha. Further details about the case are not known immediately.

Kerala’s first tryst with Nipah was in May-June 2018 in Kozhikode and this was the first recorded NiV outbreak in southern India. A total of 23 cases were identified, though only 18 were lab-confirmed. Of the 23 cases, only two survived the infection. Strong public health response helped contain the infection fast.

Nipah reappeared in 2019, this time in Ernakulam district. However, the infection was contained to just the lone index case, who survived the infection.