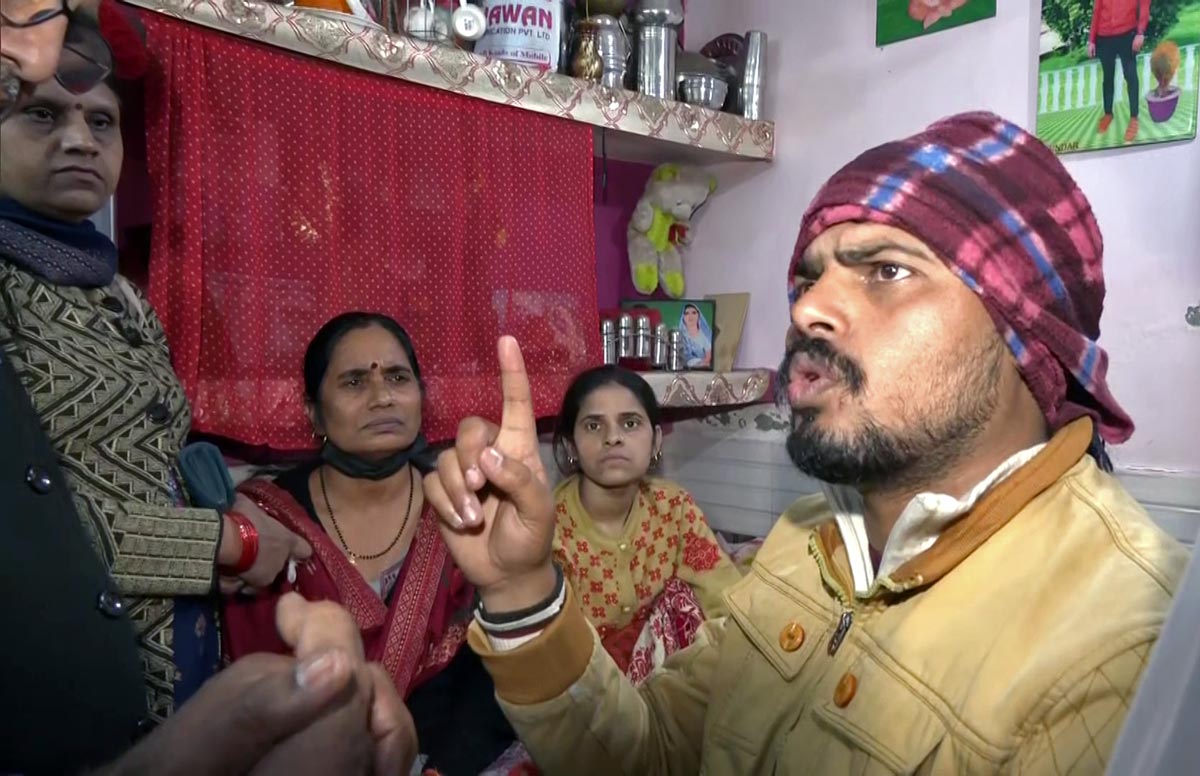 Anjali Singh, a 20-year-old woman, was killed after being hit and dragged by a car for 5 kilometres at Jantar Mantar in New Delhi on Sunday, January 1, 2023.

On Wednesday, Asha Devi, whose daughter was brutally murdered in the capital 10 years ago, met Anjali’s mother in an encounter that won’t leave you dry eyed. Two woman whose young daughters were killed by a cruelty that has shocked a nation. 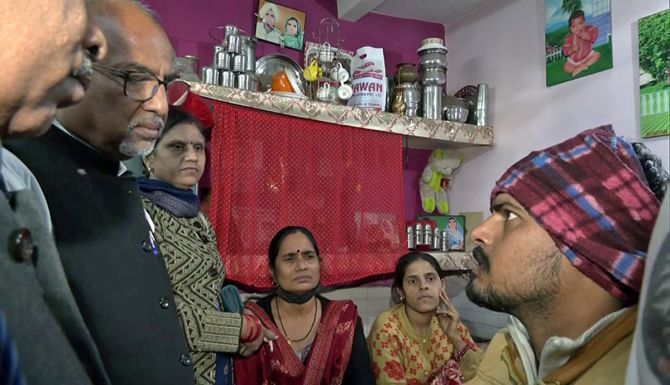 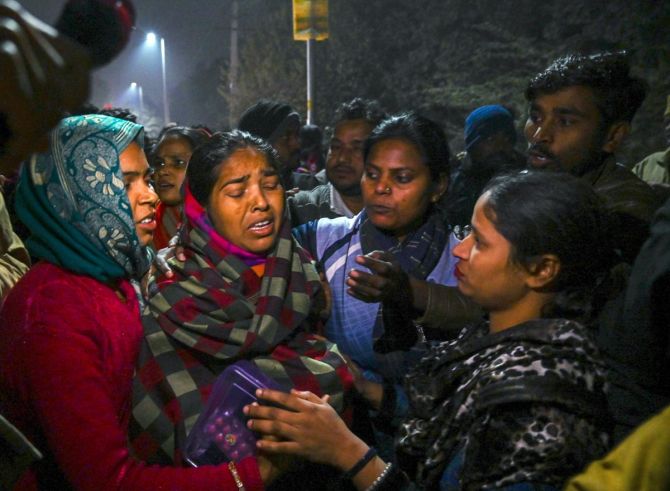 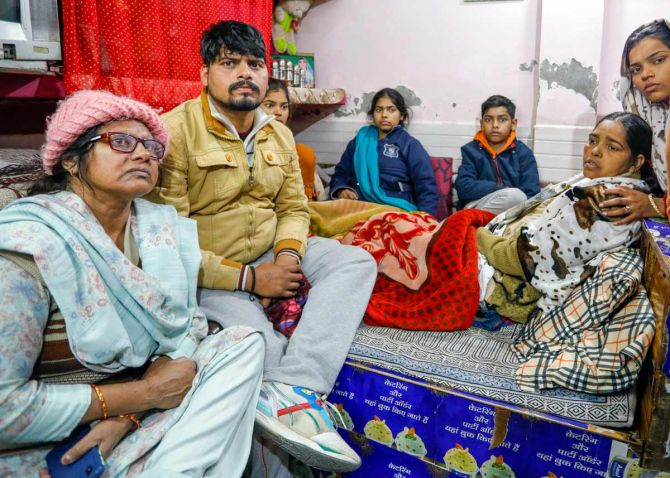 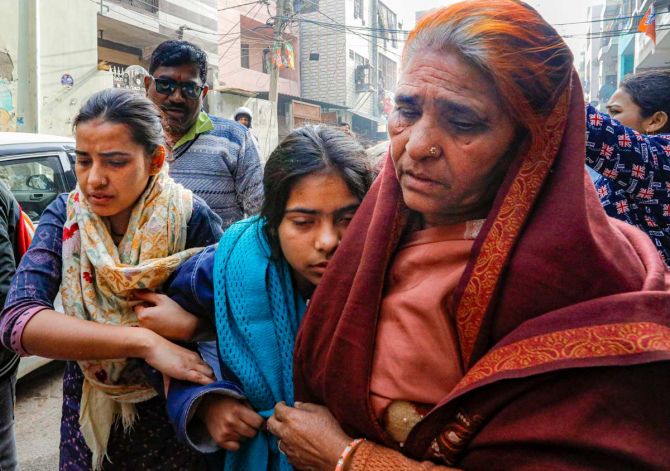 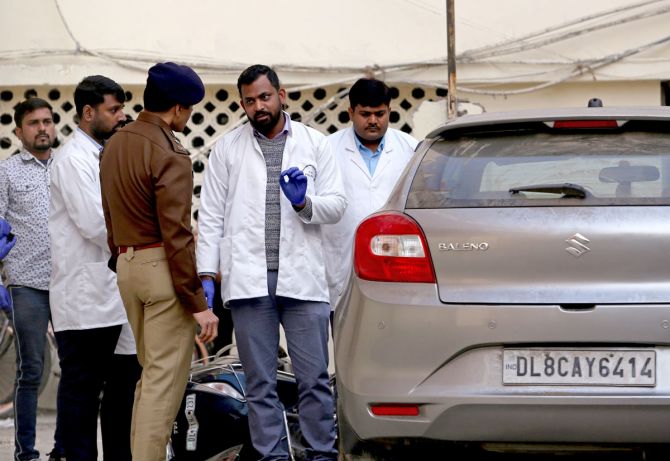 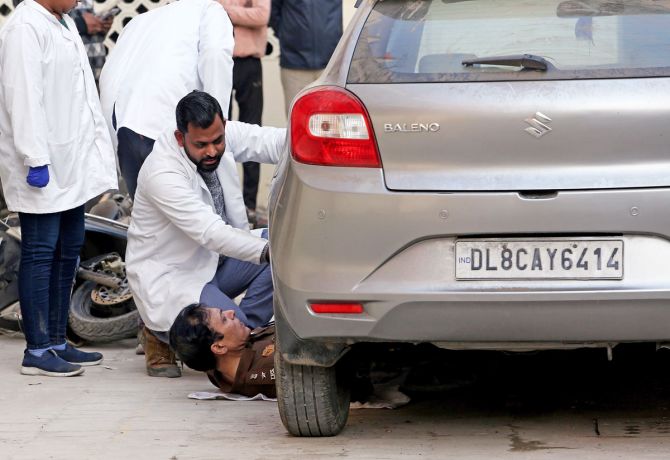 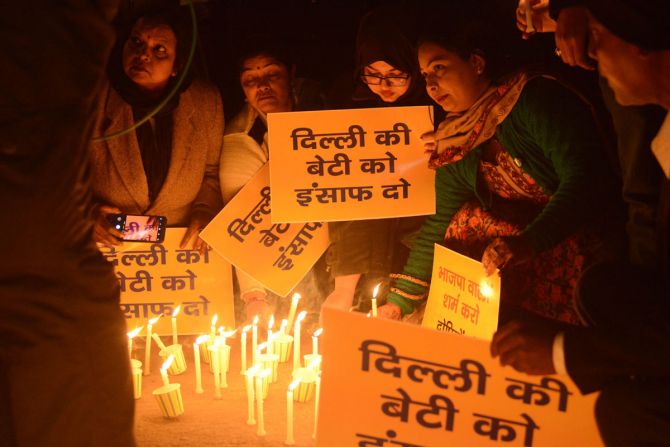 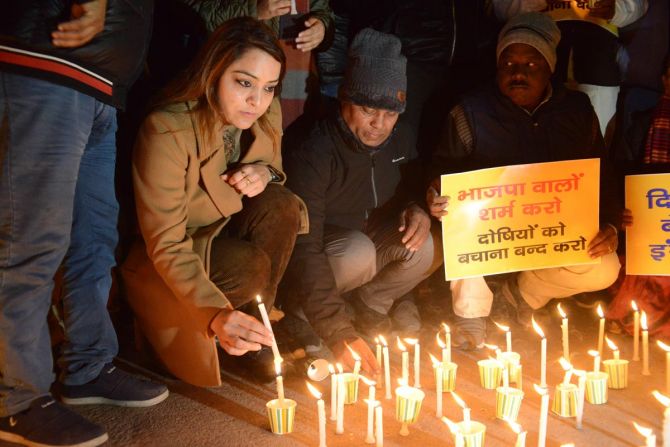