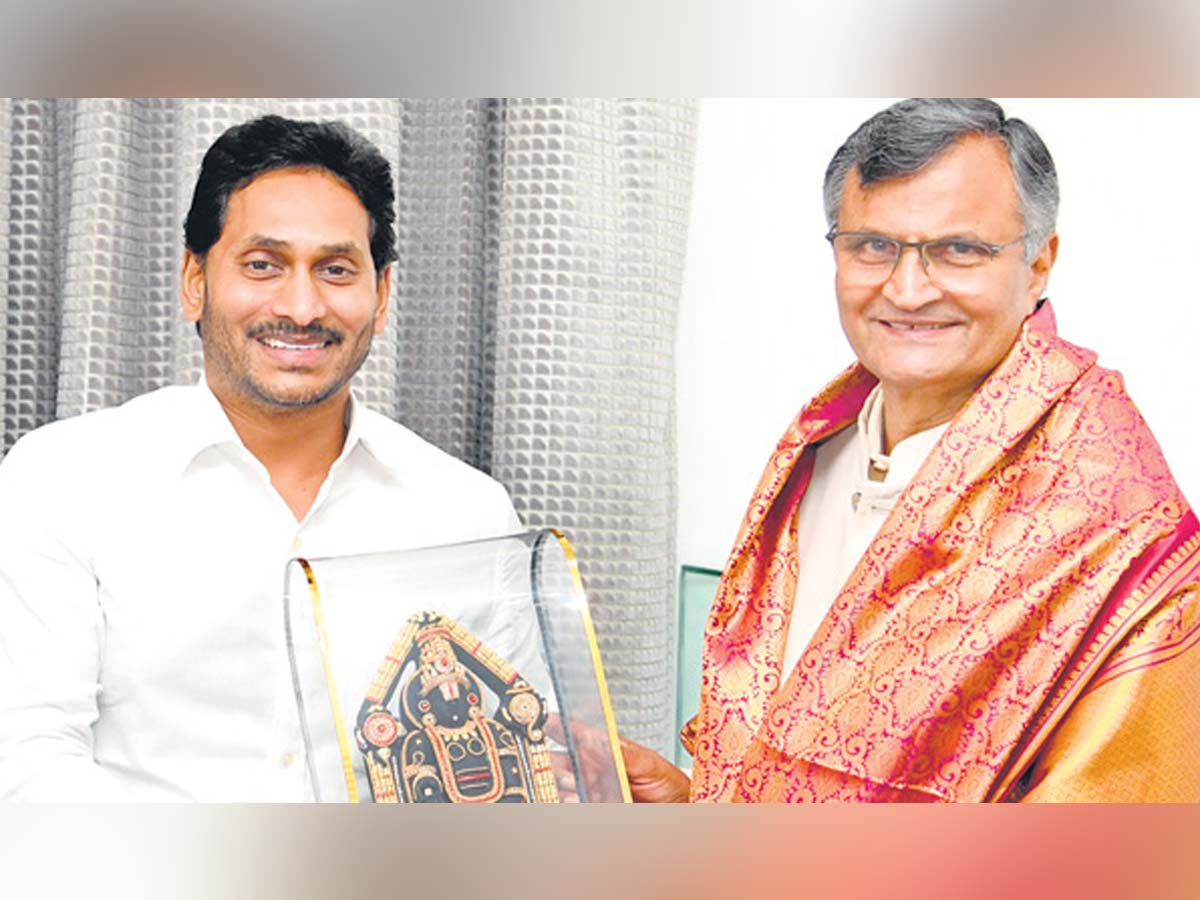 On Friday, a commission of NITI Aayog led by Ramesh Chand met the chief minister of Andhra Pradesh YS Jagan Mohan Reddy and admired the remarkable schemes that are being implemented in the state. Jagan gave a clear elucidation on various development and welfare programmes and said many revolutionary changes were brought by these in the agriculture, education, health and housing sectors.

Among women and children, programmes such as Gorumudda and Sampoornaposhana are addressing the nutrition issues. Similarly, schemes like Amma Vodi are being implemented in the education sector to enlighten mothers to send their children to schools, which would help in increasing the Gross Enrollment Ratio.

Jagan said the government schools were developed under Nadu-Nedu scheme and classrooms have been equipped with digital tools. He also explained about the volunteer system, saying, one volunteer has been allotted for every 50 houses in the state, besides establishing village/ward secretaries to take governance to every household and offer services efficiently without any discrimination and corruption.

The chief minister assured that the initiative of family doctor availability will come into effect soon. Under Arogyasri scheme, the government is providing free treatment for more than 3000 ailments. 16 new medical colleges are also being constructed across the state, said Jagan.