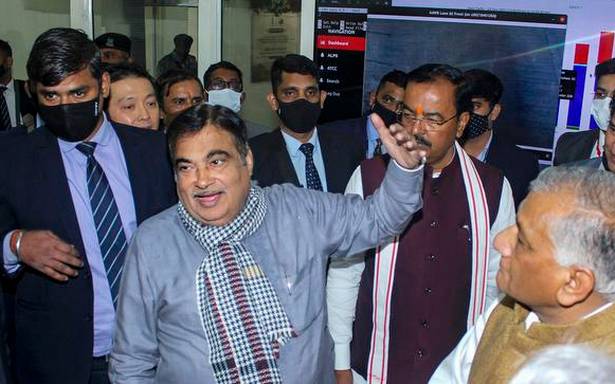 Addressing a gathering the Minister of Road Transport and Highways said the Government has constructed highways using the world’s latest technology.

Mr. Gadkari also inaugurated ‘Intelligent Traffic System Control Room’, which will monitor the Eastern peripheral expressway and DME so that the public may enjoy a safe journey.

This system will reduce the accident rate on the expressway.

As many as 150 cameras have been installed on the expressway to monitor the accidents and the commuters driving on the wrong side.

Japanese envoy Satoshi Suzuki, MP V.K. Singh, and officials, among others, were present at the event.