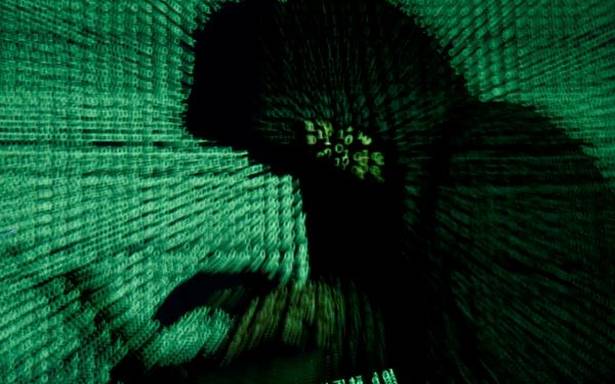 In response to RTI application, Ministry says info can be sought directly from States, Union Territories

The Ministry of Home Affairs (MHA) has said it does not maintain a centralised list of volunteers enrolled under the cybercrime volunteer programme since police is a “State subject” under the Seventh Schedule of the Constitution.

The MHA, through its cybercrime grievance portal, cybercrime.gov.in, aims to raise a group of “cybercrime volunteers” to flag “unlawful content” on the Internet. Digital rights group, the Internet Freedom Foundation (IFF), has said the programme enables a culture of surveillance and could create potential social distrust by encouraging civilians to report the online activities of other citizens.

In response to a Right to Information Act (RTI) application by The Hindu on the total number of volunteers who have applied under the Cyber Crime Volunteer Program of the National Cyber Crime Reporting Portal, the Ministry stated that the information can be sought directly from the respective States and Union Territories.

The Ministry said in the RTI reply that ‘police’ and ‘public order’ are State subjects as per the Seventh Schedule of the Constitution and States were primarily responsible for the prevention, detection, investigation and prosecution of crimes through their law enforcement agencies (LEAs).

“The Cyber Crime Volunteer Framework has been rolled out as a part of cyber hygiene promotion to bring together citizens to contribute in the fight against cybercrime in the country and assist State/UT LEAs in their endeavour to curb cybercrimes. The volunteers are registered, and their services utilised, by the respective State/UT LEAs as per their requirement. It is requested to kindly seek the information directly from the respective State/UT LEAs. The detailed programme document is available at www.cybercrime.gov.in,” the MHA said in the RTI reply.

Though the Ministry did not provide information in the RTI reply, according to its output outcome monitoring framework of budget 2021-22, the programme is expected to include 500 volunteers, 200 “cyber awareness promoters” and 50 “cyber experts.”

In March, Biju Janta Dal MP Pinaki Misra had asked whether “concerns of infringement of privacy due to surreptitious and mala fide intrusion into an individual’s online activities are addressed in this programme and its operating protocol.”

The National Cybercrime Ecosystem Management Unit, of which the cyber crime volunteer programme is a constituent, is part of the Indian Cybercrime Coordination Centre (I4C) scheme launched by Union Home Minister Amit Shah in January 2020. The project was approved in October 2018 at an estimated cost of ₹415.86 crore. The I4C scheme that includes other components also has been allocated ₹69.80 crore in the 2021-22 budget.