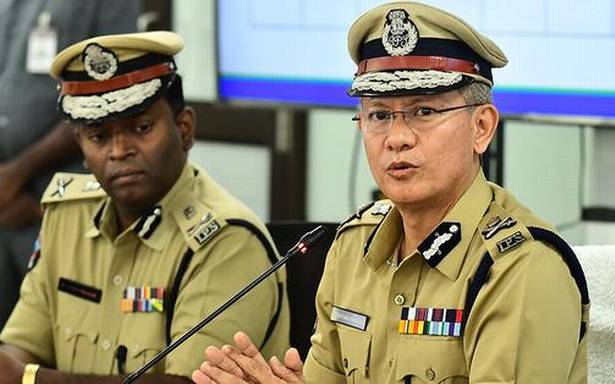 Director-General of Police (DGP) D. Gautam Sawang has said that no conspiracy has been traced in desecration of idols in the State so far. Police have taken 1,635 temple offenders and 2,979 communal suspects into custody as part of investigation.

However, some people conspired to create communal disharmony and trigger violence by indulging in false propaganda on previous and accidental cases in temples, and action would be taken against them, the DGP said.

“Police have mapped 58,871 religious places in the State, and 43,824 CCTVs have been installed. Efforts are on to step up security by arranging surveillance cameras at the remaining shrines,” Mr. Sawang told a press conference on Wednesday. Stating that political involvement in vandalising of idols in temples was under investigation, the DGP said that property offenders, treasure trove and attention diversion gangs, unsound and insane persons allegedly resorted to desecration of idols, thefts and attacks on temples.

In some cases, the idols were damaged accidentally, some due to wear and tear, some with superstitions in villages, some by wild animals and over local domination and disputes, but they are not politically motivated, Mr. Sawang said.

“After the burning of the Sri Lakshmi Narasimha Swamy temple chariot at Antarvedi in East Godavari district on September 5, last year, 44 cases were registered of which 29 were solved,” the DGP said.

Persons who want to share information to SIT on temple attacks or alert the police could pass on the information through WhatsApp number 9392903400, said DIG (Technical) G. Pala Raju. “As investigation in Antarvedi case is pending with the CBI, the SIT will also probe the chariot burning case under the supervision of Additional DG (L&O) Ravi Shankar Ayyanar. As part of investigation, the SIT has already visited a few temples,” Mr. Sawang added. 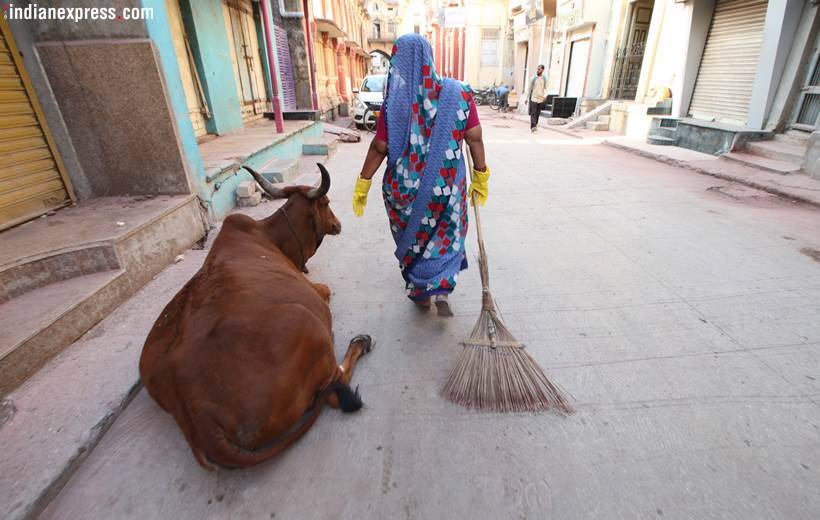 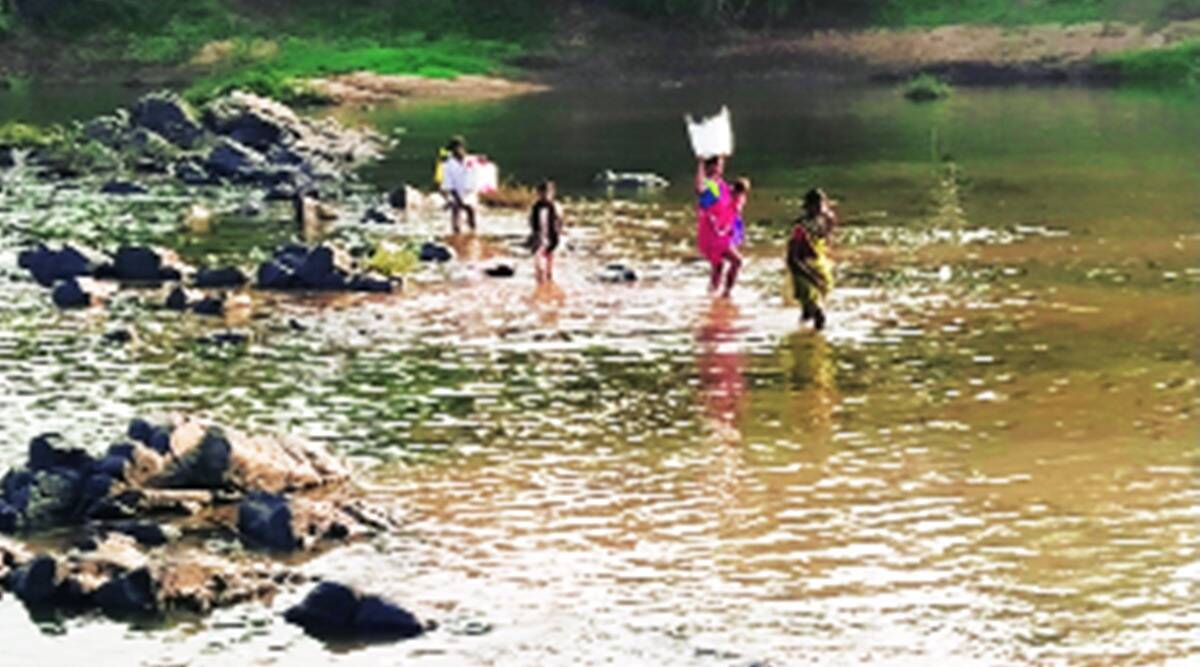 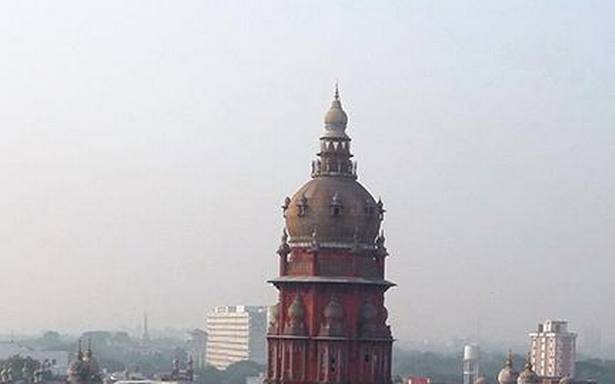