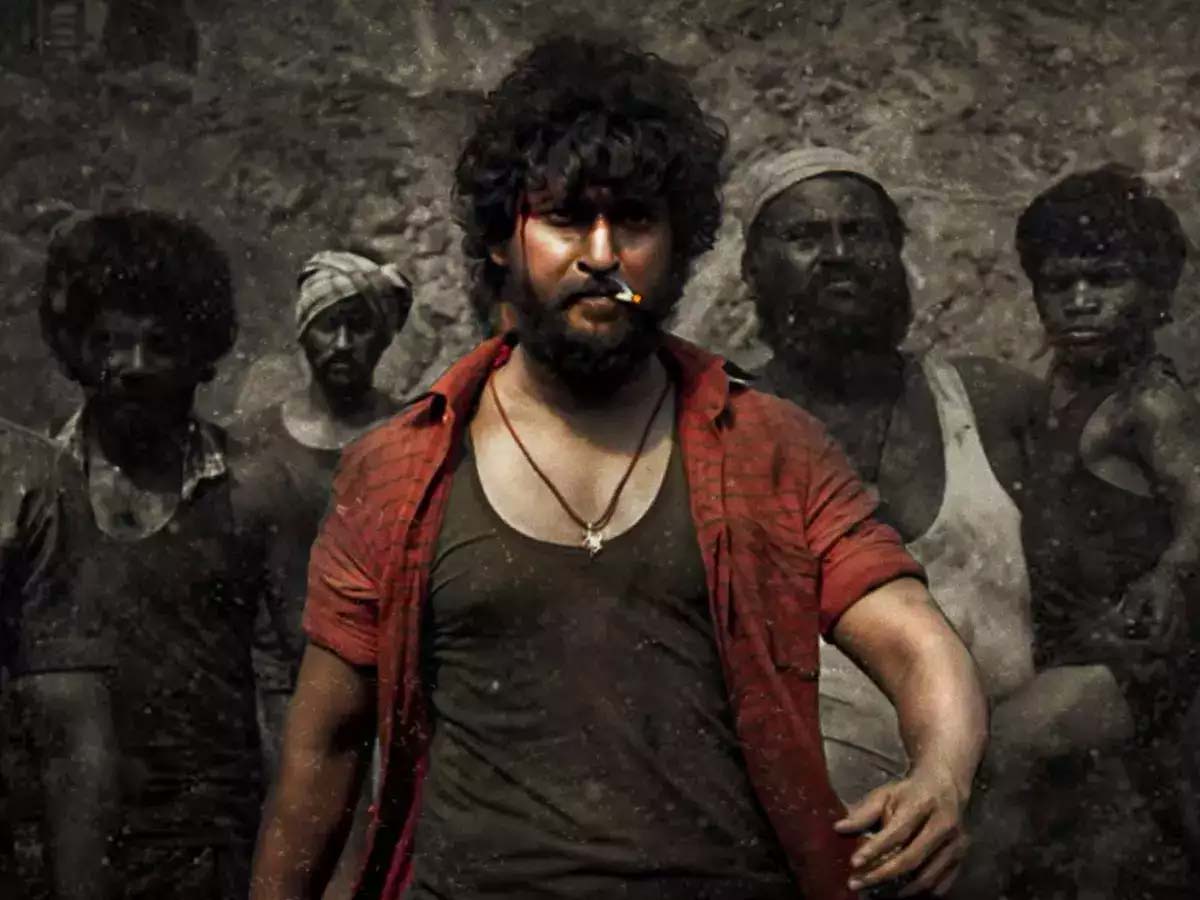 Nani will be next seen in  upcoming action drama Dasara. The South superstar will share screen space with  Mahanti and Sarkaru Vaari Paata fame Keerthy Suresh in the rural entertainer. Nani had started shooting for the project in March. Taking to social media on 1st July, Ninnu Kori star informed fans that he is now onto the next schedule of Dasara. Nani announced the same with a poster from the film. Nani is pinning a lot of hopes on Dasara as he is going through a string of flops in his career.

The makers have already wrapped up the  shoot of half of the film. Now the reports are coming that Nani and the team of Dasara have now decided to go ahead with the shoot in spite of the bandh that is on in the film industry. As Dasara is a big budget project, Nani has decided not to risk the producer.

Nani and Keerthy Suresh starrer film is a rural entertainer set in the village situated in Sigareni Coal Mines in Godavarikhani, Andhra Pradesh. Nani is essaying the role of a mass and action-packed role in the film. Apart from them, the film also features Sai Kumar, Samuthirakani, and Zarina Wahab, among others.