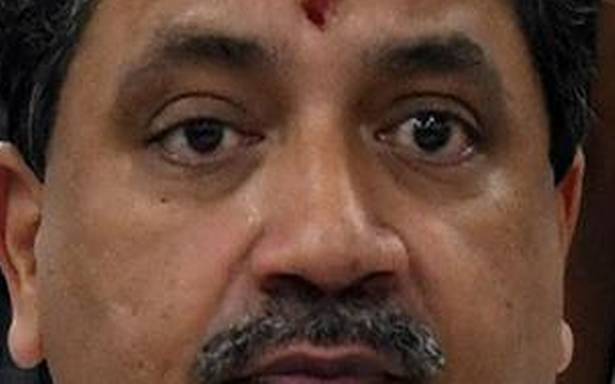 Pointing out that Tamil Nadu was the first State to reduce the tax on petrol by ₹3 a litre, he said the Union Government’s reduction in tax by ₹5 a litre on petrol and ₹10 a litre on diesel would result in a revenue loss of ₹1,050 to the State annually. This was because Tamil Nadu levied ‘ad valorem’ taxes. This would be in addition to the loss of around ₹1,160 crore a year on account of the State Government’s decision to cut the taxes.

He said in a statement that the Union Government’s request to the States to reduce their taxes was “not reasonable”. Mr. Thiaga Rajan said there were many components such as basic price, Union excise and cesses/surcharges on the basic price, transport costs and State Government taxes.