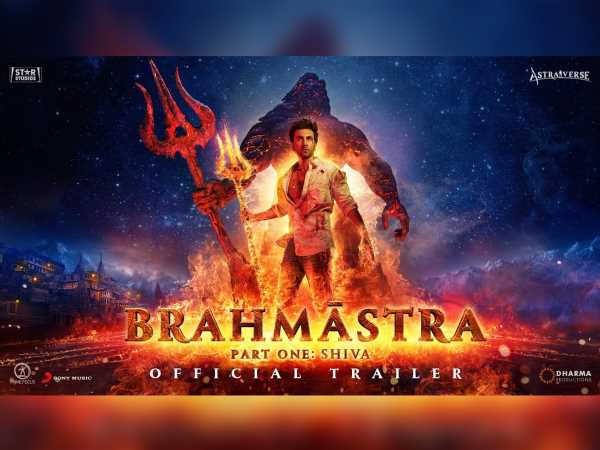 The trailer of Ayan Mukerji’s directorial venture- the big budget fantasy drama Brahmastra was released yesterday and it is making fans very excited.  The movie has Ranveer Kapoor and Alia Bhatt in the lead roles whereas Amitabh Bachchan, Nagarjuna and Mouni Roy are playing the important roles. Kamaal R Khan , who is popularly known as KRK never misses a chance to make headlines and this time he shared his review on Brahmastra trailer.

KRK wrote on his twitter: Just saw the trailer and what can I say, oh my god! Brahmastra trailer is top class nonsense. Ranbir Kapoor has Brahmastra and Villain Mouni Roy wants to get it. Fire does not burn  the actor Ranbir Kapoor. Alia looks like a devil, who is in love with Ranbir Kapoor. No one can save this film at the box office.

He again wrote: Till now I have never written a  six  page script for review. But I have written 6 pages to review its trailer. I am sorry to say that the review of  three minute trailer will not be less than 15 minutes when the film made in 650 cr is completed in  nine years’.

He further added that he has fallen from the chair laughing  three times while recording the review of Brahmastra trailer. He is having a lot of fun reviewing the trailer of Brahmastra.