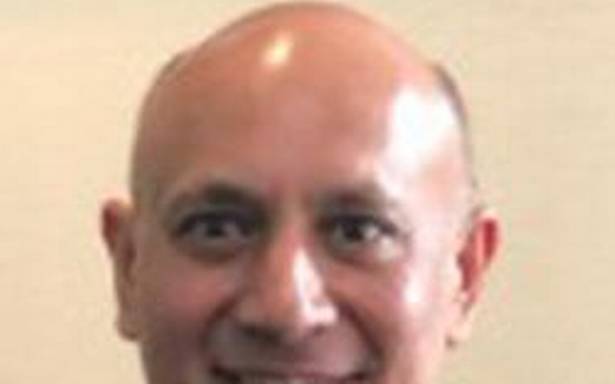 Franklin Templeton Mutual Fund on Friday said its commitment to India remains ‘steadfast’ and the fund house has no plans to exit its operations in the country.

This comes following media reports suggesting intervention by the fund house’s U.S.-headquartered parent seeking the diplomatic route for a “just and fair” hearing by market regulator SEBI in the investigation pertaining to six wound-up debt schemes. According to the reports, Franklin Templeton had threatened to exit India if it was not given a fair hearing. In a letter to investors, Franklin Templeton Asset Management (India) Pvt. Ltd. president Sanjay Sapre said, “We have no plans to exit our India business. Any speculation suggesting otherwise, or any rumours around sale of business in India are incorrect and simply that — rumours”. He said Franklin Templeton was an early entrant in the Indian mutual fund industry and stayed put even while many other global asset managers decided to leave.

He, however, did not deny reports of engaging with government authorities.

“Our engagement with government authorities, in India and globally, is also something we… do, as a matter of course.” The intention in reaching out remains bringing current matters to an appropriate and satisfactory conclusion, he said.