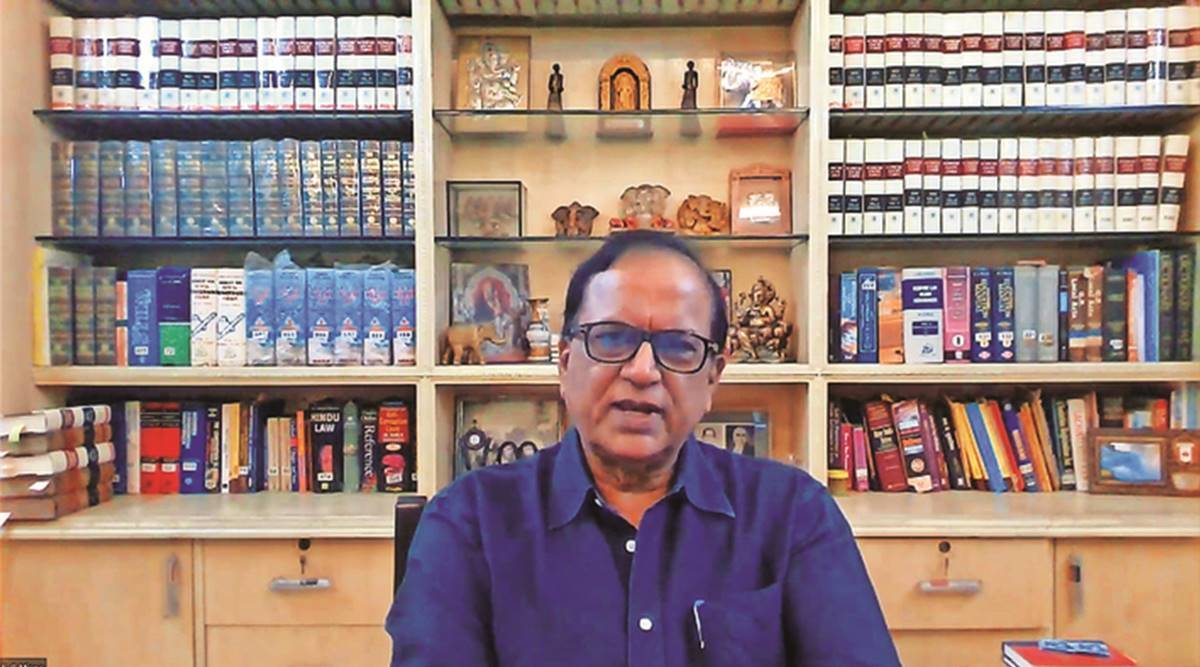 Speaking at an Idea Exchange session of The Indian Express, Mishra also said that while the BSP has always sided with the Opposition, it would do so on its own terms. BSP national general secretary Satish Chandra Mishra asserted Saturday that the party would stick by its decision to fight the 2022 Assembly elections alone, citing its “bitter experience” with its 2019 alliance with the Samajwadi Party.

Speaking at an Idea Exchange session of The Indian Express, Mishra also said that while the BSP has always sided with the Opposition, it would do so on its own terms. Asked about the BSP often voting with the government on crucial Bills, he said this was done after careful deliberation on what was in national and public interest.

Talking specifically about the abrogation of Article 370, the BSP leader said, “This was in line with Dr Ambedkar’s thinking. Even the BJP was surprised, it did not know we were going to support the move. The thinking was very reasonable — that while J&K has a small number of Muslims compared to the rest of the country, there are restrictions when it comes to marrying people from outside, owning property there, becoming permanent citizens there.”

Asked whether the BSP’s fight was against Narendra Modi or Yogi Adityanath in the coming polls, Mishra did not reply directly, instead saying the coming election was for UP and not the country. “UP ke elections mein ek taraf Yogiji hain, ek taraf Bahenji hain (In the UP election, it is Yogiji on one side and Behenji on the other),” he said, adding that the BSP would “uproot” the Adityanath government and that it had failed on all counts.

On why the BSP’s stand on Opposition unity was not clear, Mishra talked of the Congress’s approach. “We supported them (the Congress) when we had 40-41 MPs altogether, but what did they do? They took away our MLAs in Rajasthan… Himachal, a few other places… On the one hand, you do all these things to break the BSP… and on the other, you say that the BSP should stand with you at all times.”

Asked if the BJP would end up gaining from a triangular contest (with the SP and BSP fighting separately), Mishra said: “They will not gain at all. This time no voter or public is with them.”

Mishra expressed confidence about the BSP returning to power on its own, like in 2007. “We did not have any alliance then. At that time also, people considered our position weak. They thought the party was finished. But, when the results were declared, we formed the government.”

The BSP leader described the Adityanath reign as one of “undeclared emergency”. “Iss emergency se baahar aane ke liye log taiyaar baithe hain (People are ready to come out of this emergency),” he said.