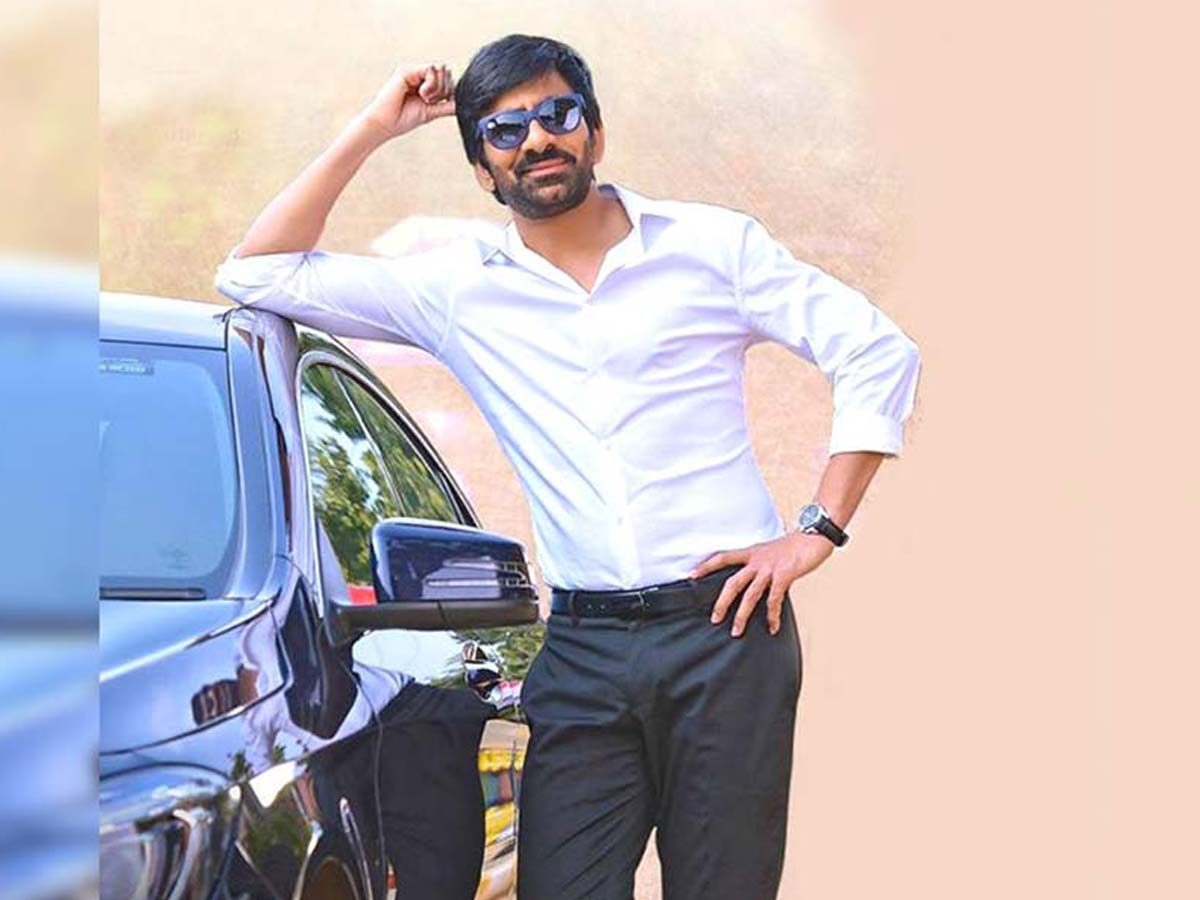 Mass Maharaja Ravi Teja has already joined the sets of his upcoming  action drama #RT68, which is progressing at the brisk pace under the direction of debutant Sarath Mandava.   The upcoming untitled drama is inspired by real incidents that occurred in Andhra Pradesh a few years ago.

Few days ago, the makers  released a  poster where  Ravi Teja  was seen sitting in a government office, with the sign board of an Executive Magistrate Office in background. It was heard that Ravi Teja would be  playing the role of a Mandal Revenue Officer (MRO) in this untitled film.  But now the reports are coming that there is no truth in this.  The sources say that he is playing a government servant in Sarath Mandava’ directorial venture. Ravi Teja will be seen as a sub-collector in the film.

Majili actress Divyansha Kaushik has been roped in to play the female lead in #RT68 which is being bankrolled by Sudhakar Cherukuri whereas the film has the music by Sam CS.

The team of #RT68 have erected a special set at the Aluminium Factory in Hyderabad where the makers will shoot few crucial scenes on Mass Maharaja.

On the otherside, Kick and Krack fame Ravi Teja will be seen playing the lead role in Ramesh Varma’ directorial venture Khiladi.