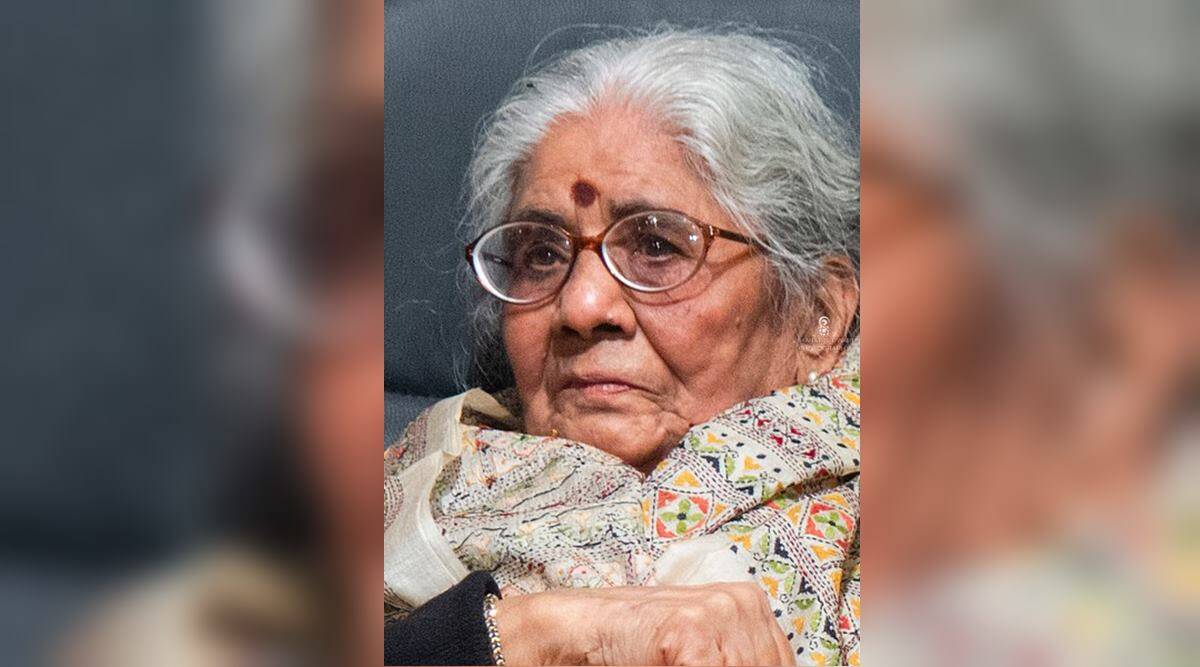 She was a forward thinker and one of the post-Independence writers who wrote about women, and showed them in a new light — as strong, independent individuals 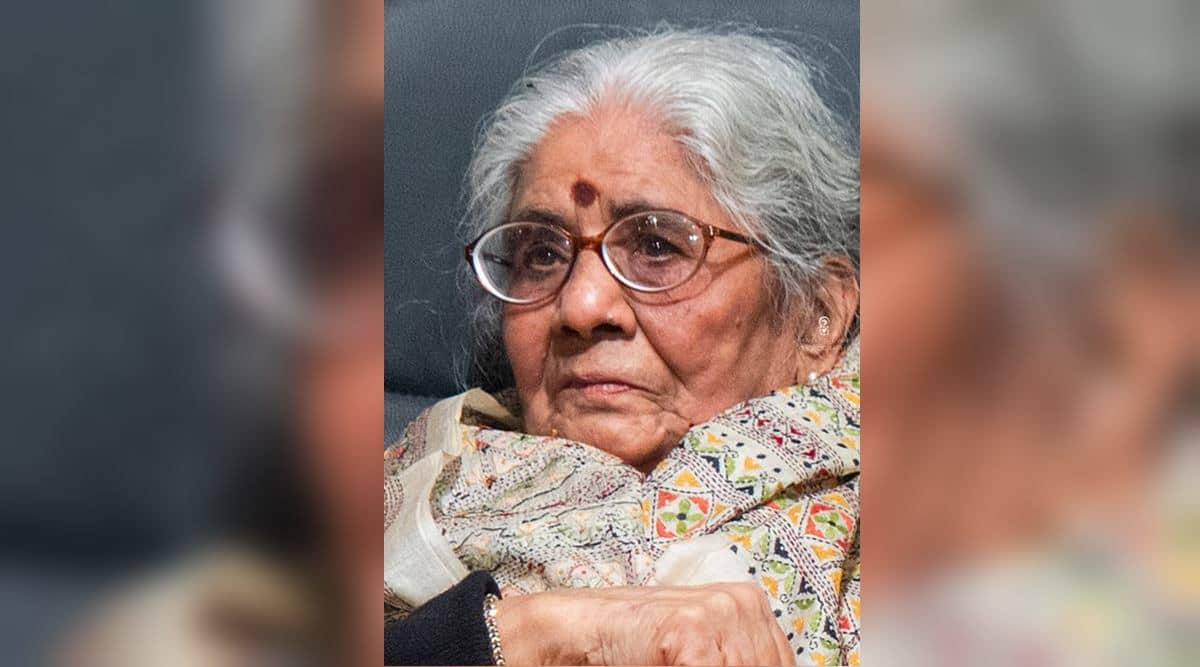 Celebrated Indian author Manu Bhandari has passed away, her family has confirmed. She was 90.

Bhandari breathed her last in Gurugram, where she had been living with her daughter Rachna Yadav. “She had not been well for the last few years, and had been in the hospital for the past week. She passed away around 2 pm this afternoon. It is sad that a major literary person is now gone,” photographer Dinesh Khanna, her son-in-law, told indianexpress.com.

Bhandari has been credited with writing many books, which date back to the late 1950s and early 1960s India. Two of her most renowned Hindi novels, however, remain ‘Aapka Banti‘ and ‘Mahabhoj‘.

Tributes poured in on Twitter after the news of her death broke.

Bhandari was considered to be one of the pioneers of the ‘Nayi Kahani‘ movement, which was a Hindi literary movement, understood to have been initiated by famous authors like Nirmal Verma, Rajendra Yadav, Bhisham Sahni, Kamleshwar, etc.

In the 50s and 60s, an independent India was going through a bit of transformation in terms of changes in the society. There was a push for urbanisation and industrialisation, and this opened the opportunity to have more literary debates and discussions.

Bhandari and several other authors, therefore, presented their points of view as part of the Nayi Kahani movement. She wrote on human emotions, on narratives that dealt with gender inequality, and the emergence of a new class of working and educated women.

She was a forward thinker and one of the post-Independence writers who wrote about women, and showed them in a new light — as strong, independent individuals. Through her writing, she challenged the sexual, emotional, mental and financial exploitation of women-folk, creating female characters in her stories who were seen as no-nonsense, strong individuals with an intellect.

Bhandari was born on April 3, 1931 in Madhya Pradesh’s Bhanpura, and grew up in Ajmer, Rajasthan. Her father was a freedom fighter, who produced one of the first English-to-Hindi and English-to-Marathi dictionaries.

She received her early education in Ajmer, and then graduated from the Calcutta University, going on to pursue an M.A degree in Hindi from the Banaras Hindu University.