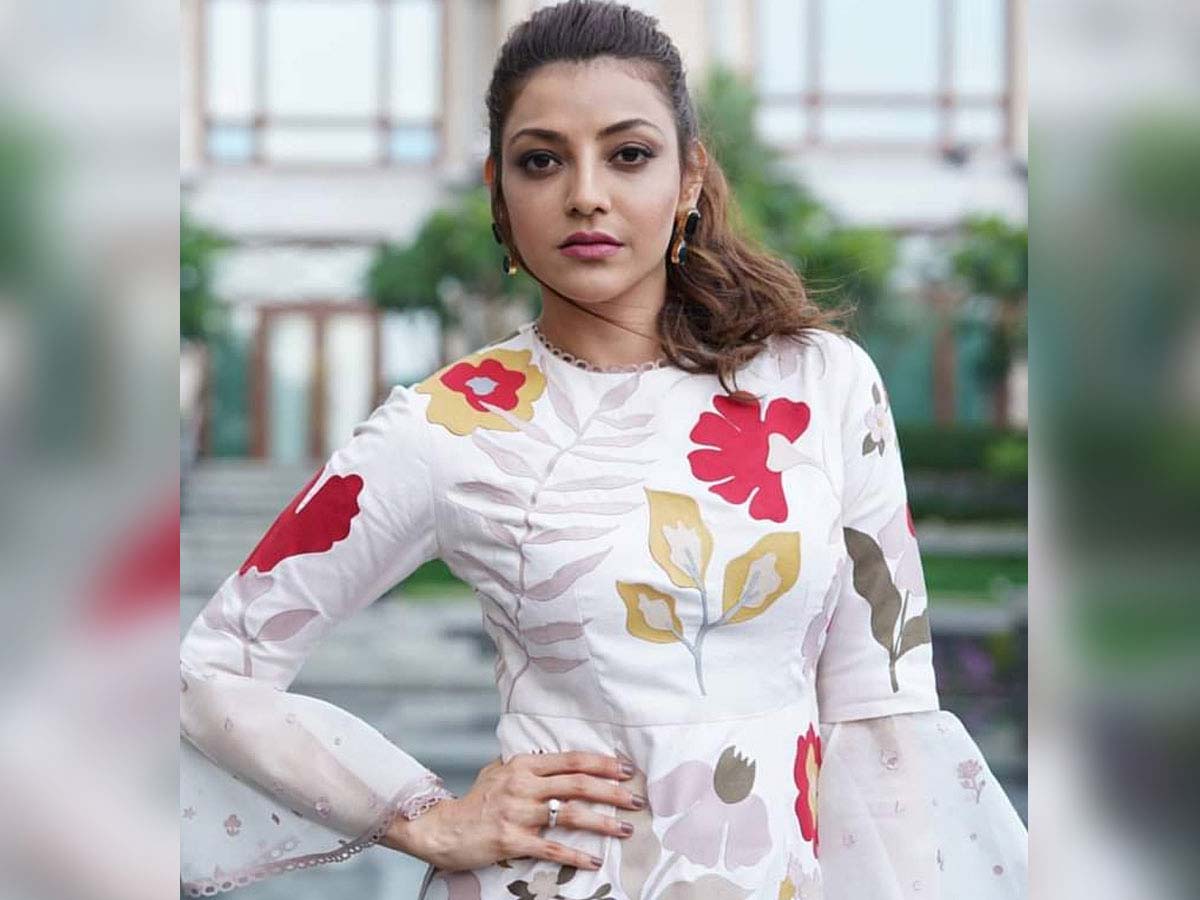 According to the latest buzz in the film industry, Kajal Aggarwal is pregnant. Though the actress did not reveal anything about her pregnancy, but the sources say that she is expecting her first baby. She has also stopped to sign the new projects. Now according to the latest report, Kajal Aggarwal is also out from the film Rowdy Baby. The makers of Rowdy Baby brought milky beauty Hansika Motwani in place of Kajal Aggawal.

Ramki, Raai Laxmi, Sathyaraj, Sonia Aggarwal, Meena, and John Kokken are playing pivotal characters in the film, which is helmed  by debutant filmmaker JM Saravanan and is produced by Ramesh Pillai of Abishekh Films whereas Sam CS is composing the music for the film, and Vairamuthu is penning  the lyrics. Chelladurai is cranking the camera for the film.

The movie Rowdy Baby has launched recently in Chennai with formal pooja ceremony. Touted to be a comedy-action entertainer, the makers are planning to wrap up the entire shoot by the end of this year.