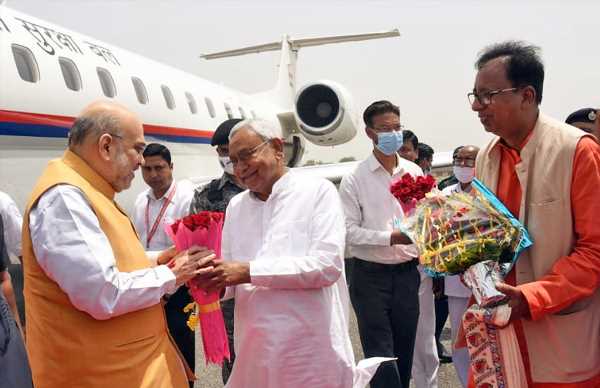 As we mentioned, it is highly unusual to see a chief minister travel to the airport to receive a Union minister, a protocol requirement usually reserved for the President of the Republic, the vice-president and the prime minister.

Both Nitish Kumar (who turned 71 on March 1) and Shivraj Chouhan (63 on March 5) are senior politicians who have been chief ministers of their states multiple times. Both are shrewd politicians, possibly a tad insecure about their jobs.

Nitish Kumar’s Bharatiya Janata Party allies have been making noises about replacing him by one of their own.

After his return to power in 2020, Shivraj Chouhan has altered his ‘soft’ image, acquired the plumes of a hardliner perhaps to pass muster with the duo who currently run the BJP and to ward off rivals within the state BJP.

Or maybe this is the new normal. Where chief ministers in BJP ruled state brush aside established protocol to welcome Amitbhai at the airport when he arrives in their city.

Is Amit Anilchandra Shah being clearly projected as Narendra Damodardas Modi’s future successor and not anyone else (cough, cough) with similar ambitions?

Please click on the image for a glimpse of Amitbhai‘s arrival at Patna airport. 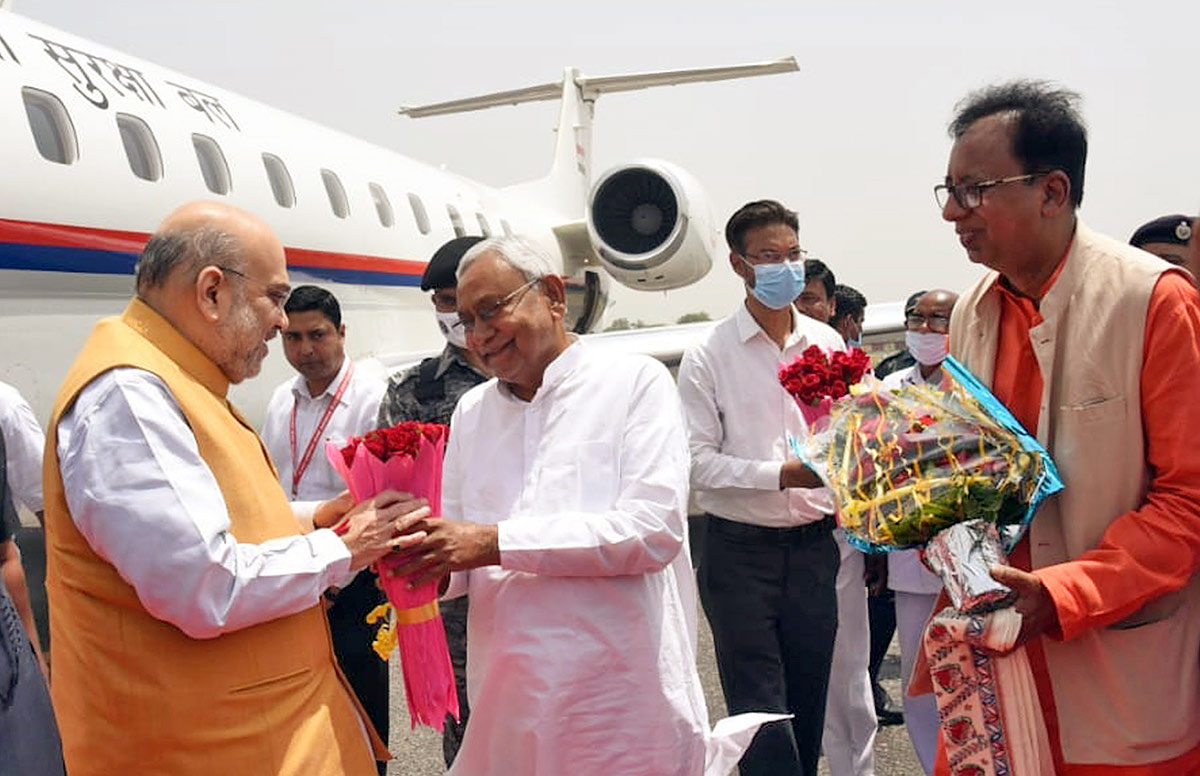