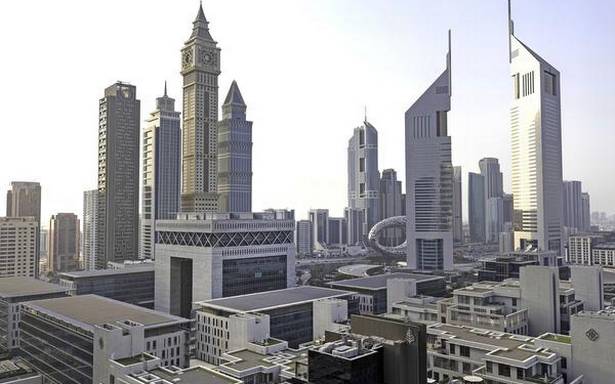 The accused is the personal assistant of an entrepreneur and is settled in Dubai, UAE

The Udupi police arrested Ramakrishna Ganiga, 42, for allegedly conspiring to murder his wife Vishala Ganiga, 35. in her apartment in Kumaragodu, Brahmavara.

Ramakrishna is the personal assistant of an NRI entrepreneur and is settled in Dubai, UAE. He had come to Brahmavara from Dubai to perform the last rites of his wife.

“We have found evidence showing him as the key person in this murder. Hence, he was arrested,” Superintendent of Police N. Vishnuvardhan told The Hindu on Tuesday. The police have apprehended a few persons from outside Karnataka, who are directly involved in the murder, and they are being brought to Udupi, he added.

The body of Vishala was found in her apartment on July 12. Police say she had been strangulated. Vishala stayed with her husband Ramakrishna Ganiga in Dubai with their 7-year-old daughter Arvi. Vishala and Arvi had arrived in Brahmavara on July 2 in connection with the partition of ancestral property.

On July 12 morning, she called her father Vasu Ganiga to inform that she would be coming to his house in Gujjadi after visiting the bank. When Vishala did not turn up, Vasu went to her apartment where he found her body. The police registered a case under Sectionss 302 (murder), 449 (house trespass) and 392 (robbery) of the Indian Penal Code.

They recovered two cups of tea in the house that indicated the involvement of known persons in the murder. Four separate teams were formed to trace the perpetrators.

Following surveillance of mobile phones of Vishala and Ramakrishna, the police found calls made by Ramakrishna to a few unknown numbers. This led police to two ‘supari’ killers (killers for hire) from Uttar Pradesh who had visited the house of Vishala in Brahmavara in March. They had been introduced to her by Ramakrishna as his friends. These two persons were in the house of Vishala on the day of her murder. These two persons were apprehended in Uttar Pradesh and brought to Udupi after securing a transit warrant.