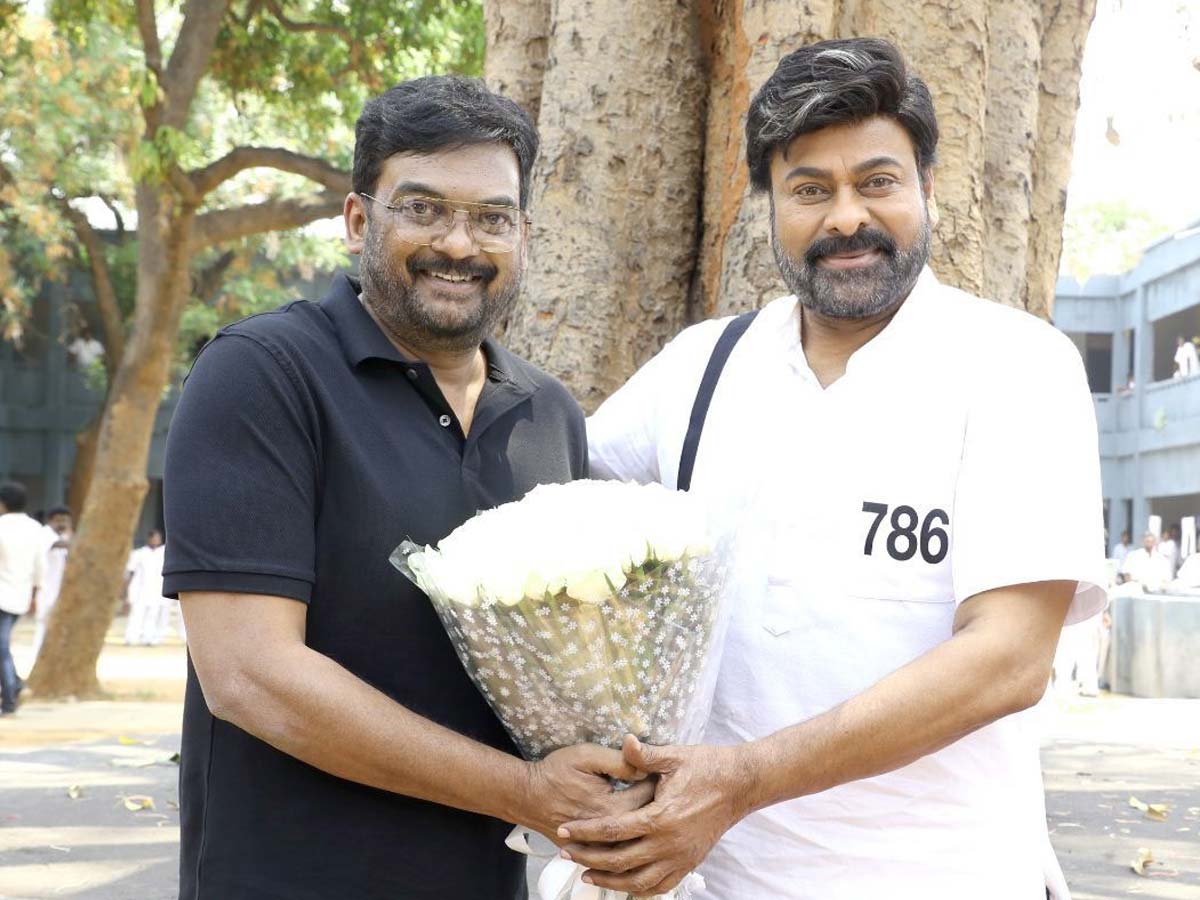 We have already reported that Puri Jagannadh has been roped in upcoming  Telugu film Godfather which has megastar Chiranjeevi in the lead role. Today morning the makers of Godfather officially announced the inclusion of Puri Jagannadh in Chiranjeevi starrer where he will be seen playing the special role.

The sources revealed that  Puri will play the role of journalist in this film which is being helmed by Mohan Raja and produced by Konidela Production Company and Super Good Films. It is a remake of the Malayalam blockbuster film Lucifer that starred  Malayalam superstar Mohanlal. And  the film also marked the directorial debut of Prithviraj. In addition to directing it, Prithviraj had also essayed  a small supporting role.

Bollywood actor Salman Khan is also the part of Godfather. Salman Khan joined the shoot on 16th March. He is said to be playing a key cameo in the movie. Rumours have it that Salman Khan  refused fee from the producers and shot for the movie out of his goodwill for megastar  Chiranjeevi. Lady Superstar Nayanthara is playing the love interest of Chiranjeevi in this action drama Godfather.

On the otherside, Chiranjeevi will be next seen playing the lead role in Acharya, Bholaa Shankar and others.