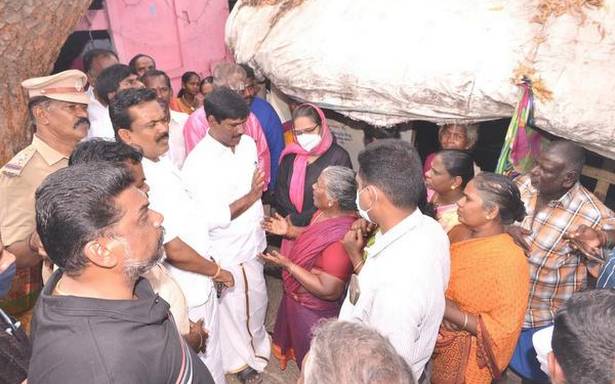 The Chairperson of the National Commission for Safai Karamcharis M. Venkatesan on Sunday visited the conservancy workers residing at Subramaniyapuram and Avaniapuram.

“While three police personnel were involved in the interrogation process, only one personnel was suspended. Hence, the residents submitted a petition urging that action must be taken against all the remaining police personnel. They also demanded that a case must be registered under the Scheduled Castes and Scheduled Tribes (Prevention of Atrocities) Act,” he added.

He also inspected the condition of the public toilet in the locality and insisted to ensure proper cleanliness in the toilets, according to a press release from the Corporation.

Later, he visited the residence of the contract conservancy worker of the Corporation at Avaniapuram whose eye was injured due to the blast of a disinfectant spraying can. “I have instructed the corporation to take charge of his medical expenses and provide salary to him until his full recovery,” he said.

Corporation officials were also present during the inspection. 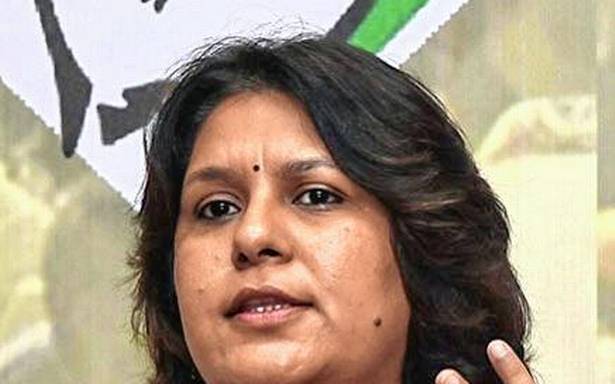