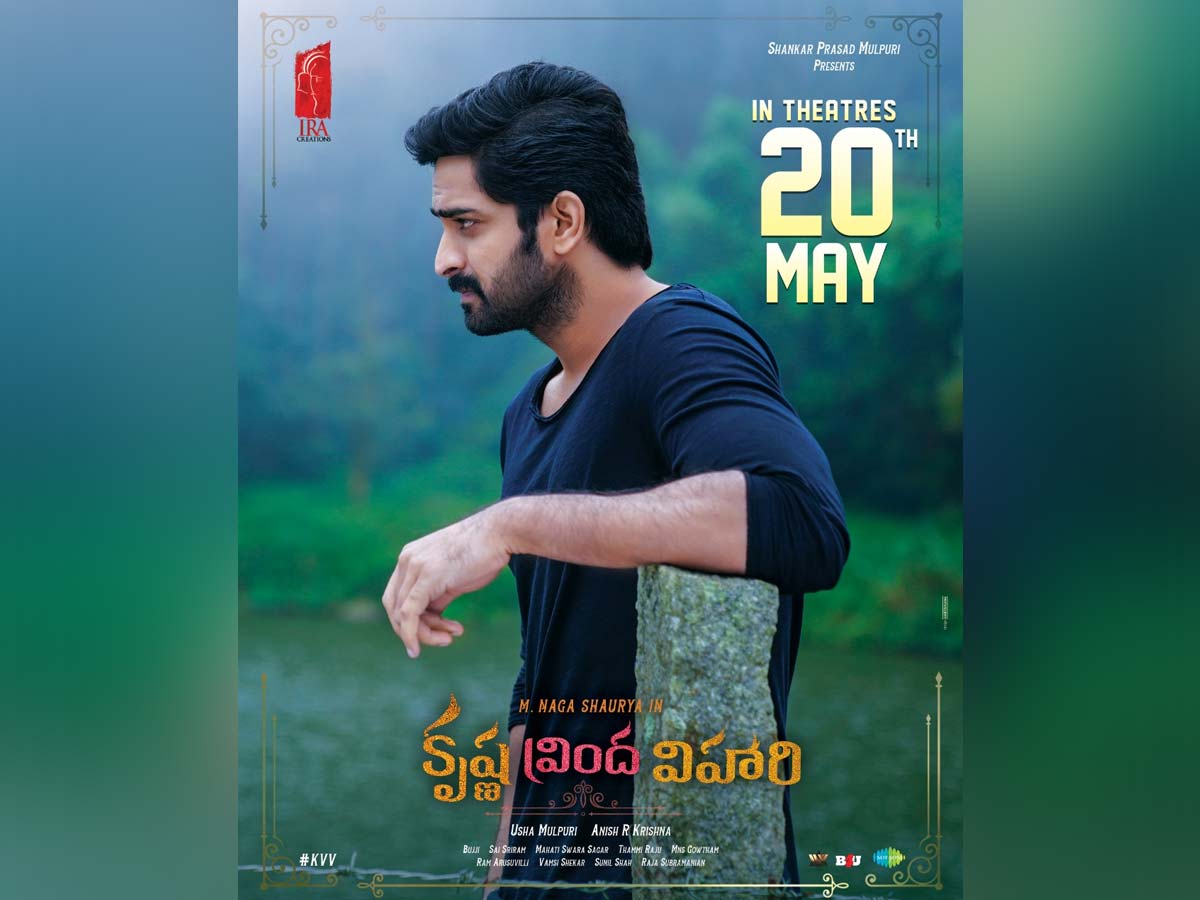 The movie is  helmed by Anish R Krishna and is funded by Ira Creations by Usha Mulpuri  whereas it has the cinematography by Sai Sriram. Meanwhile, the promotions  activities of the romantic and comedy saga  have started. Yesteryear actress Radhika Sarathkumar will be seen in an important role in this film.

The movie Krishna Vrinda Vihari  was launched in April and  the movie has been creating good buzz as singer and Bollywood actress Shirley Setia is playing the leading lady.

Naga Shuarya was last seen in sport based drama  Lakshya where he portrayed  the role of an archer.  In this film, he shared the screen space with   Ketika Sharma. With the aim of breaking past the chocolate boy image,  he has worked on his body since his last film Aswathama to look buff on the screen.