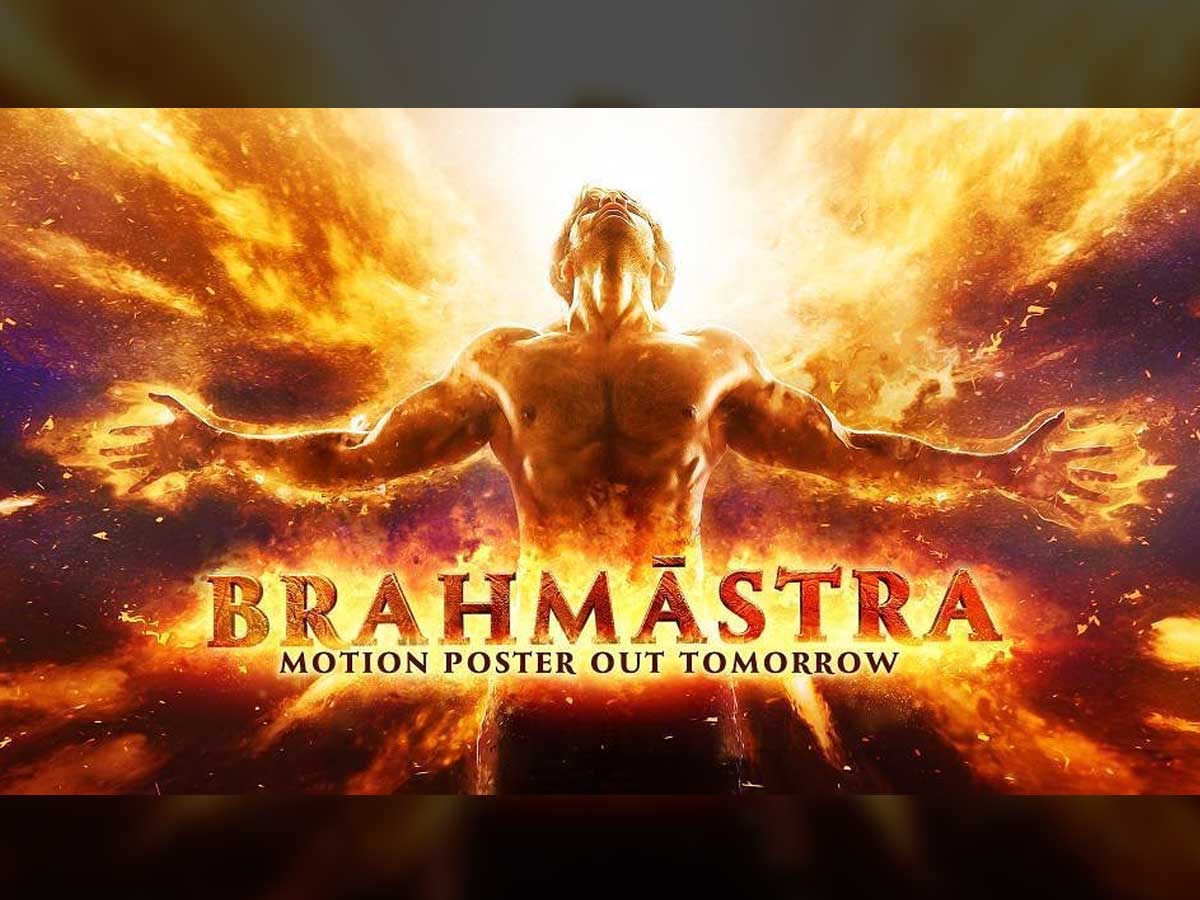 According to the latest report, Akkineni Nagarjuna is doing a big budget film Brahmastra. After a long gap, Nagarjuna is making his comeback in Bollywood with this film which has Ranbir Kapoor and Alia Bhatt in the lead roles. The film has been in the making for over two years now and a few weeks back, the entire shoot has also been wrapped up. Today the makers of Brahmastra announced the release  date of Nagarjuna starrer. Brahmastra will be released on 9th September 2022. The news is also coming that as many as ten teasers will be released as a part of the promotional activities of the film.

These teasers of Brahmastra will be character introductions of the main actors.  The movie also has Big Ba aka Amitabh Bachchan, Nagarjuna, Mouni Roy and Dimple Kapadia  in the supporting roles.  The upcoming film Brahmastra has been planned as a three-part fantasy trilogy. It is being produced by Karan Johar. The film will be released in five languages – Hindi, Tamil, Telugu, Kannada and Malayalam.

Brahmastra is helmed by Ayan Mukerji who has previously helmed blockbusters Wake Up Sid, and Yeh Jawaani Hai Deewani, both starring Ranbir Kapoor.

On the otherside, Nagarjuna is currently hosting the reality show Bigg Boss and  he will be seen playing the lead role in  The Ghost.