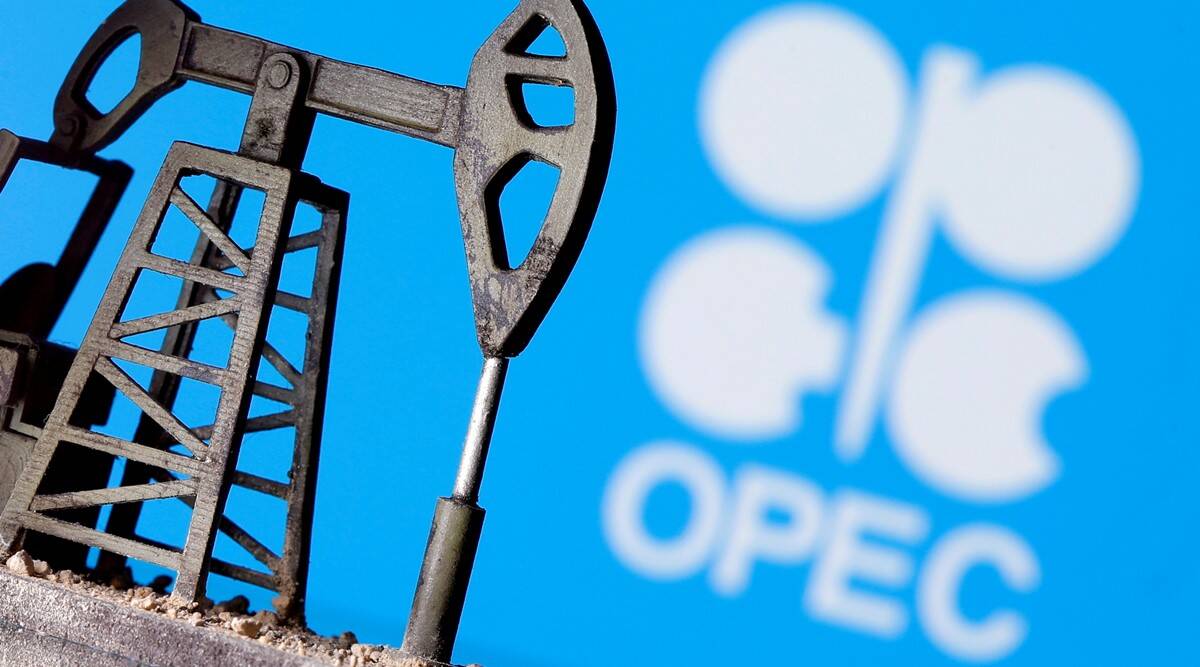 Oil fell on Monday ahead of a meeting by OPEC and its allies https://www.reuters.com/business/energy/opec-meets-output-increase-oil-prices-rally-2021-10-03 which may determine whether a recent rally in prices amid supply shocks and a recovery from the COVID-19 pandemic will be sustained.

Oil prices have risen due to the supply disruptions and a rise in global demand, pushing Brent last week above $80 to a near three-year high.

Risk appetite has been “boosted by growing confidence in a strong pick up in global growth,” ANZ Research said in a note, but added that investors were now focused on the OPEC+ meeting due later on Monday.

OPEC+, which groups the Organization of the Petroleum Exporting Countries (OPEC) and allies including Russia, is facing pressure from some countries to produce more to help lower prices as demand has recovered faster than expected in certain parts of the world.

OPEC+ agreed in July to boost output by 400,000 barrels per day (bpd) every month until at least April 2022 to phase out 5.8 million bpd of existing cuts. Four OPEC+ sources told Reuters recently that producers were considering adding more than that deal envisaged.

The earliest any increase would take place would be November since the previous OPEC+ meeting decided October volumes.

The oil price rally has also been fuelled by an even bigger increase in gas prices https://www.reuters.com/business/energy/whats-behind-wild-surges-global-lng-prices-risks-ahead-2021-10-01 that have spiked 300% and are trading around $200 per barrel in comparable terms, prompting switching to fuel oil and other crude products to generate electricity and for other industrial needs.

“The uneven nature of the post-pandemic recovery will keep demand-side uncertainties in play, giving rise to oil price volatility,” Fitch Solutions said in a note.