“We welcomed the first batch this week and at full capacity, Futurefactory will employ over 10,000 women, making it the world’s largest women-only factory and the only all-women automotive manufacturing facility globally,” OLA co-founder Bhavish Aggarwal wrote. 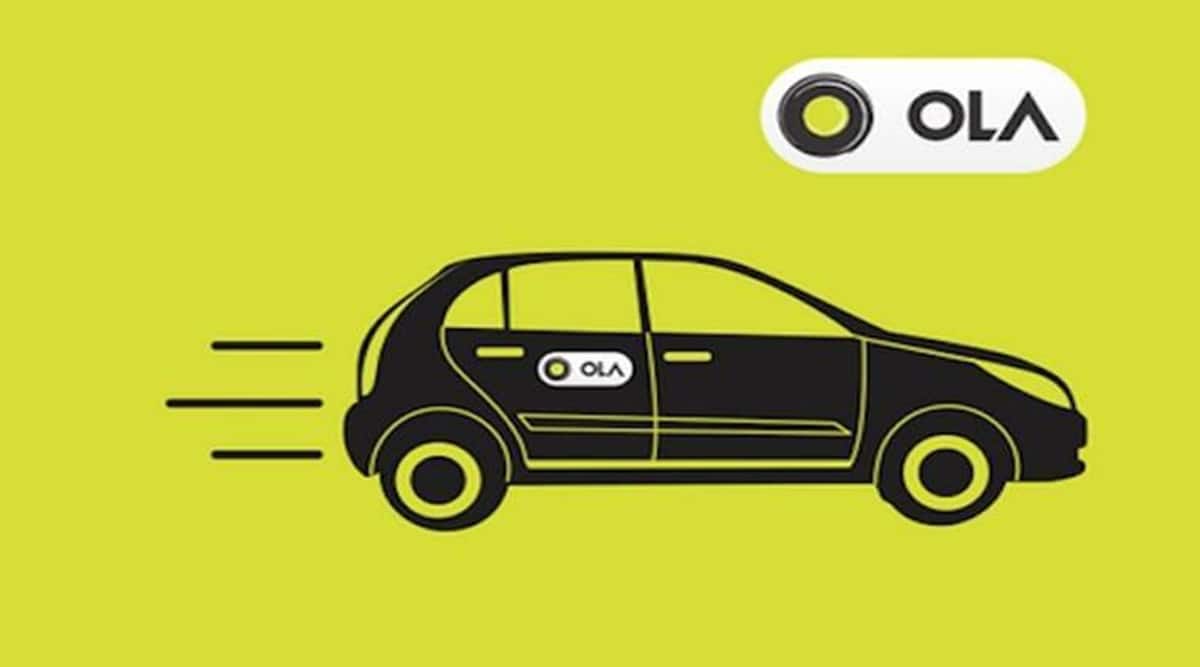 The 1-crore units a year electric two-wheeler manufacturing plant being set up by Ola will be entirely run by women, the company’s co-founder Bhavish Aggarwal said Monday in a blog post, adding at full scale, the factory will employ over 10,000 women.

“We welcomed the first batch this week and at full capacity, Futurefactory will employ over 10,000 women, making it the world’s largest women-only factory and the only all-women automotive manufacturing facility globally,” Aggarwal wrote.

Last month, Ola unveiled its S1 electric scooter, which was expected to go on sale starting September 8 but was subsequently delayed to September 15, on account of “technical difficulties” with the company’s website.

At the Tamil Nadu facility, which Ola claims will be the world’s largest scooter manufacturing plant, the company will initially start production at a capacity of 10 lakh units a year, later expanding it to 20 lakh units annually, as part of the first phase. The company has plans to deploy more than 5,000 robots across various functions. Ola had stated earlier that it would manufacture these vehicles on Industry 4.0 principles. For the same, it has tied up with Siemens and ABB to leverage their tech. As part of the agreement with Siemens, Ola has access to the company’s integrated ‘Digital Twin’ design and manufacturing solutions to digitalise and validate product and production ahead of actual operations.

Also, Ola has deployed ABB’s automation solutions in its factory’s key manufacturing process lines, including its painting and welding lines, while the ABB robots are being deployed extensively for the battery and motor assembly lines. Aggarwal said the company has invested significantly to train and upskill women workers in core manufacturing skills and they will be responsible for the entire production of every vehicle at Ola Futurefactory, towards which the company has announced investment of Rs 2,400 crore.