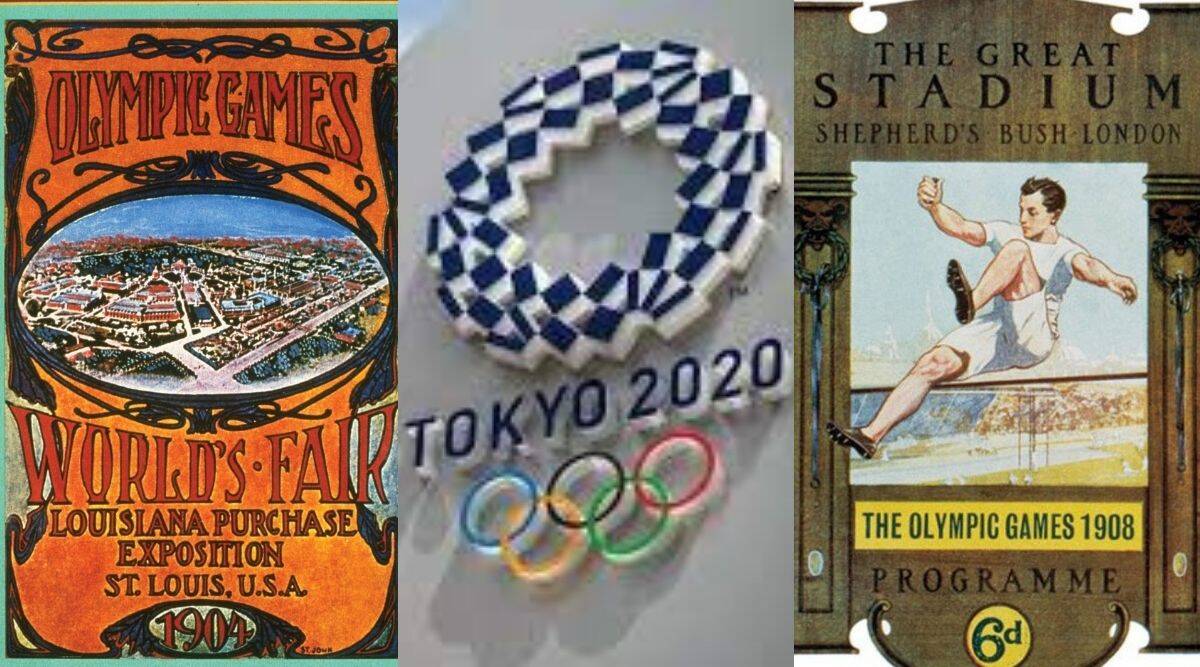 Here are some highlights and fun facts from the Olympics Games held in 1904 and 1908. With the Tokyo Olympics approaching, lets take a look at interesting facts and trivia about the Games from its previous editions.

Here are some highlights and fun facts from the Olympics Games held in 1904 and 1908.

*The 1904 Games were the first worldwide Olympics held outside of Europe.

*The current three medal format was introduced at in these Games, the first to hand out gold medals.

*Sports like boxing, dumbbells, freestyle wrestling and the decathlon made their debuts.

*American gymnast George Eyser, who lost his left leg as a youth after it was run over by a train, took part with a prosthetic leg. Despite his disability, he won six medals, including three golds.

*Due to the difficulty of getting to St. Louis in 1904, and European tensions caused by the Russo-Japanese War, Americans accounted for 523 of the 630 total athletes, and more than half of the events were contested entirely by homegrown competitors.

*USA won a total of 239 medals — the largest ever haul in a single Olympics.

*The swimming events took place in an artificial lake on the fairgrounds.

*The marathon track was a dirt road, which runners slogged down in intense heat, kicking up dust as they went and there was only one water station.

*It was the first year South Africa competed in the Games. Two of their eight athletes were runners Len Tau and Jan Mashiani. The former was chased a mile off course by dogs in the middle of the race.

*Originally scheduled to be held in Rome, the Games were relocated to London on financial grounds following the violent eruption of Mount Vesuvius in 1906 which caused widespread devastation to the city of Naples.

*The Games spanned 188 days. Although the formal opening ceremonies were not until July 13, the 1908 Games opened on April 27 with the racquets competition and ended October 31 with the field hockey final.

*For the first time ever, a stadium was built especially for the Olympics. The White City Stadium became the centrepiece of the Games and featured not only a running track but also a swimming pool, cycling oval and platforms for wrestling and gymnastics.

*It was also the first time that Olympic swimming events were not held in open water, allowing fans packed into the 66,000-capacity stadium the chance to cheer on their favourite swimmers like never before. For diving, there was a special folding tower.

*Athletes paraded behind their national flags during the opening ceremony for the first time during the London Games. It was attended by King Edward VII on July 13, 1908.

*The marathon was extended by 195 metres so that the race could start under the window of the nursery at Windsor Castle and finish in front of the stadium’s royal box. This new distance of 42.195km would eventually become the official distance from the 1924 Games onwards.

*The men’s single-shot 100-metre running deer competition was introduced in the 1908 Games. The event consisted of a deer-shaped target that made 10 75-feet runs. Depending on the code of the event, shooters took one or two shots at the target during each run.

*Australia and New Zealand were represented by a single delegation, under the name of Australasia.