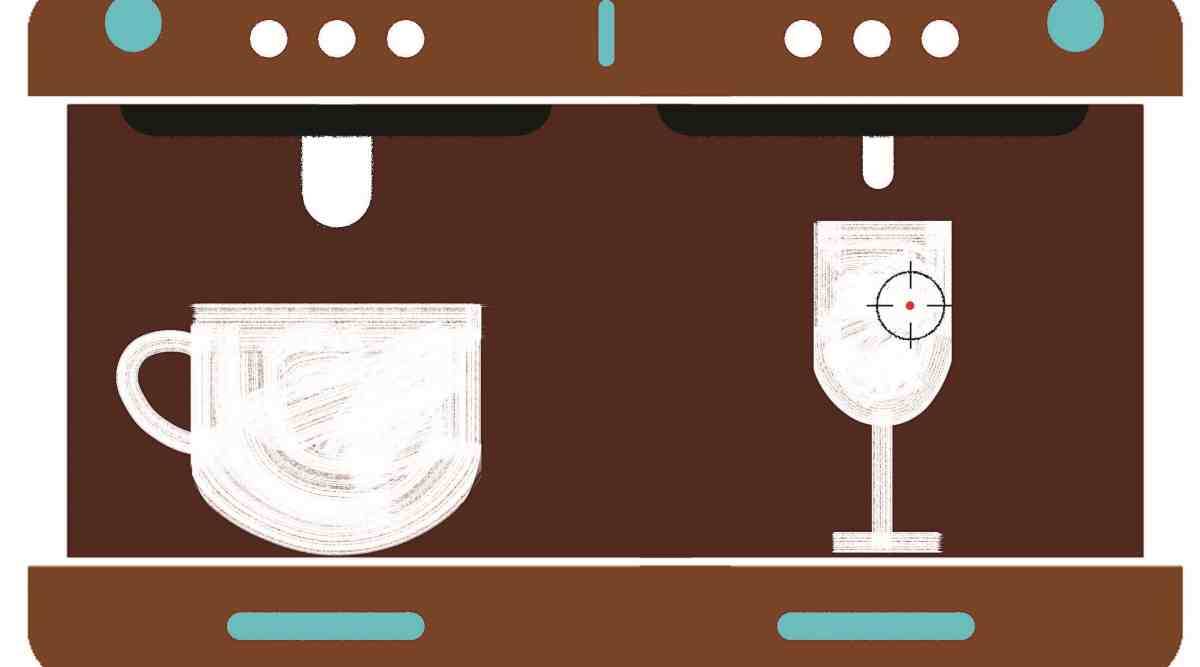 From the anger against a Fabindia ad to the ban on cutting cake at Kodava weddings, it is shrinking our social and cultural spaces I have been teaching, reading and writing on culture for nearly two decades, but I have never been certain as to how one should understand and explain culture. Indeed, what is culture?

Deliberations on culture by a whole range of scholars seem literally worthless right now. Everywhere “culture” is the most used and abused concept — a realm into which no liberal thought seems to have access. Everyone is clear as to what “their” culture is and what the culture of the “other” is. This clarity comes across as so disturbing and violent that it unsettles all academic nuances of thinking about culture.

I have been thinking about how an advertisement that celebrates ‘Jashn-e-Riwaaz’ can make or break somebody’s fragile culture. But what spurred me into writing this is the decision of the Kodava Samaja in Ponnampete (a taluk in Kodagu district in Karnataka) to ban the cutting of cake and drinking of champagne in Kodava wedding ceremonies held in the premises of the Kodava Samaja. The Virajpet Kodava Samaja has followed suit.

Coorg or Kodagu, as it is officially called, is a tourist’s darling. Kodavas, an ethno-linguistic minority that operates outside the practices of Hindu culture and is the dominant community in Kodagu, is at the centre of this issue.

I am a Kodava and am neither a cake cutter nor a champagne drinker. But can our culture be pure once we filter out cake-cutting and champagne-drinking? How much can we filter? Until when can we keep filtering and trying to return to a pure culture? Until the not-so-distant past of Kodava practices that revolved around hunting-gathering? Or, should we return to the recent past, where the economy and culture was based on a semi-feudal paddy economy that most Kodavas have given up on because it is extremely challenging? To the coming of coffee some 150 years ago via the British, which saw an immense spurt in Kodagu’s economy in the last 30 years but has remained stagnant after 2005 or so, which has made us turn into a homestay-based tourist economy? What exactly is culture in all these transformations we have seen in our own lifetimes?

Much of what Kodavas understand as culture is from the settled times of paddy cultivation, combined with residues of hunting and gathering around which our clan-based patrilineal cultures, rituals, ceremonies and festivals are based. Is there any way to get back to that time?

What is this pure culture we aspire for? Where is this anxiety for pureness coming from? At times, I am able to come to terms with the minority’s anxiety around language and their practices, which are increasingly threatened by, and assimilated into, the dominant Hindu culture. Therefore, there is a need to assert, and this assertion for Kodavas has been possible because of their education (thanks to a history of European administration and missionaries) and because of their relative prosperity. But then, do we also purge ourselves of this education that is not “ours”? Do we let go of coffee brought in via Europe? Do we let go of our ancestor-nature worship, meedi Kombares, kaimadas, and bring in Hindu gods to newly built rooms? Do we stop having wedding ceremonies at Kodava Samajas since “traditionally” weddings took place at the bride’s and the groom’s houses for five days? It bothers me because most of my extended family in Kodagu, small-scale farmers, find it difficult to make ends meet with their paddy and coffee cultivation, but do not take this up as much as they take to culture, a fact even more true for the out-of-Kodagu, city-based families.

Much has been said about culture not being stagnant, that it is an evolving concept. Of course, but evolution is not filtering out. Evolution is working towards harmony and some semblance of equality. If Kodavas have been well-educated, reasonable with their assertion of identity, and relatively peaceful thus far, it is time we realised that it is because of our openness to change and not because we harped on purity, a gift that a caste-based society has bestowed on us.

There is also another problem that seems unresolvable to me. All these aspects of culture are of the extraordinary, not of the everyday. Borrowing this term from the late social scientist MSS Pandian, what is ordinary, what is day-to-day, seems beyond our comprehension of culture. Can culture be restricted to occasional celebrations, festivities or is our everyday part of our cultures? What is ours on a day-to-day basis and what is not? Once the wedding ceremony — where the cake has not been cut and the champagne not served — is done, can we go back home and bake cakes and say cheers and revel in our cultures? Well, I am not sure.

The writer is professor, University of Hyderabad