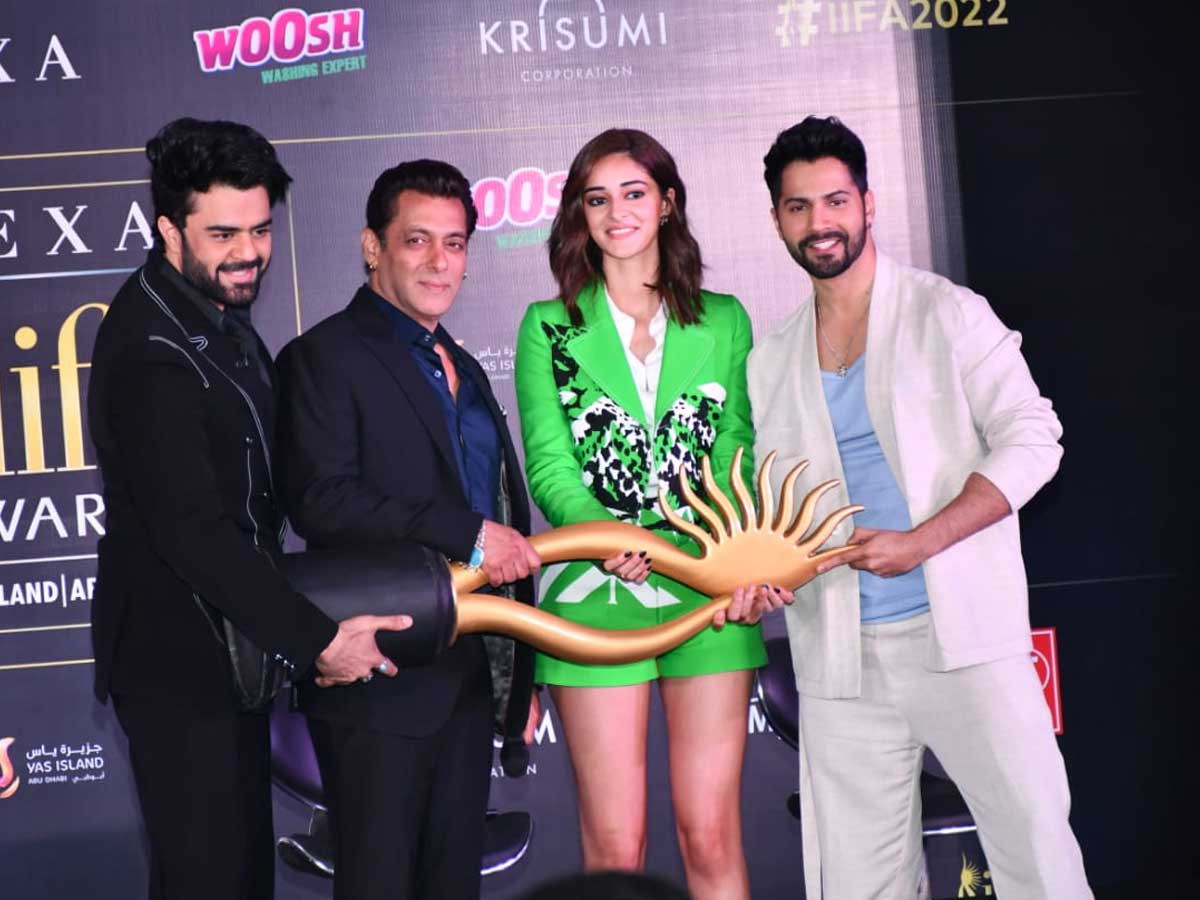 2022 marks the 22nd edition of the International Indian Film Academy IIFA and Salman Khan is all set to host the mega grand award show. The International Indian Film Academy Awards are returning to the UAE for first time since 2006, with Abu Dhabi playing host in the first week of June.  The sensational music composer Devi Sri Prasad will be reportedly performing Allu Arjun’s songs from his much-loved film Pushpa: The Rise, during the award ceremony. A source says “The hysteria surrounding  Devi Sri Prasad Pushpa: The Rise album still continues even after months of the movie release. Having given the country the best music of the year, the internet is still humming his popular numbers. The music composer DSP will perform to his hit numbers like Oo Antava , Srivalli and others from Pushpa: The Rise at the IIFA Awards.”

Pushpa: The Rise starring stylish Star Allu Arjun and Kannada lady Rashmika Mandanna was released in December last year and it  turned out to be a blockbuster at the box office. Now, everyone is eagerly waiting for the sequel to the film Pushpa: The Rule, which is expected to go on the floors by the end of July.

Pushpa is helmed by Sukumar and bankrolled by Mythri Movie Makers.

The International Indian Film Academy Awards are returning to the UAE for first time since 2006, with Abu Dhabi playing host in the first week of June.