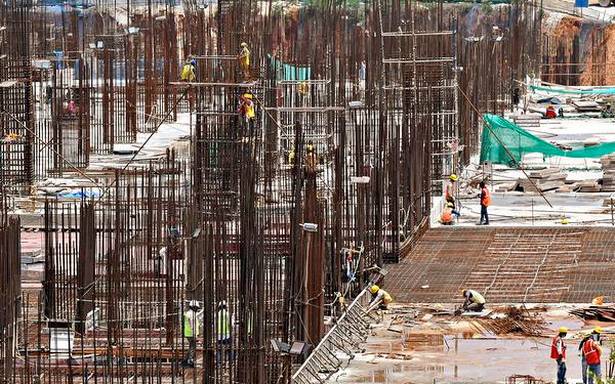 This comes as a huge relief for the civic body as these fees and charges had been deemed “unenforceable” and contrary to the provisions of the KMC Act, 1976, by the High Court of Karnataka. The amendment will save the BBMP from refunding nearly ₹2,000 crore and protect it from slipping into severe financial distress.

The notification was issued on Tuesday after an assent from Governor Thaawarchand Gehlot. According to sources, the Bill will be tabled before the legislature during the winter session that is likely to be held in December in Belagavi.

The amendment will allow the civic body to levy a fee for issuance of licence; security deposit for the building for which the licence is granted; maintenance of public roads or storing of construction materials in public places during construction (ground rent); security fee ensuring that construction is in accordance with plan sanctioned; commencement certificate, and occupancy certificate.

It will also allow the civic body to collect penalty imposed at the time of issuance of occupancy certificate for not obtaining commencement certificate, penalty for regularisation up to 5% of violation or deviation in construction with respect to sanctioned plan or zonal regulation limit, and such other fee specified by government from time to time.

Following the High Court’s ruling in early August, the civic body has not been approving building plans or levying any charges or fees. Apart from affecting construction activity in the city, the development had larger legal and financial implications.

The levy of these charges contributes a substantial percentage to the BBMP’s revenue, after property tax. The BBMP’s Town Planning Department had submitted a proposal with regard to amending both the KMC Act, 1976, and BBMP Act, 2020.