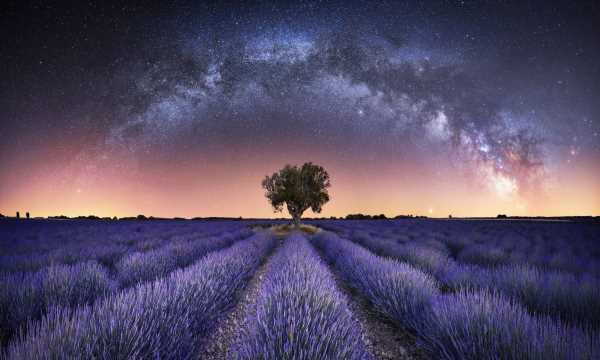 Thank heavens for these images!

From a mesmerizing panorama of the aurora borealis in Iceland to a beautiful image of Comet Neowise, the Royal Observatory’s annual Astronomy Photographer of the Year competition has again produced some truly astounding images.

Run by the Royal Observatory Greenwich in London in association with BBC Sky at Night Magazine and now in its thirteenth year, the competition this year received over 4,500 entries from around the world.

The competition winners will be announced on September 16 at an online award ceremony, and displayed in London’s National Maritime Museum that same month.

Here’s our favourite images from this year’s batch. 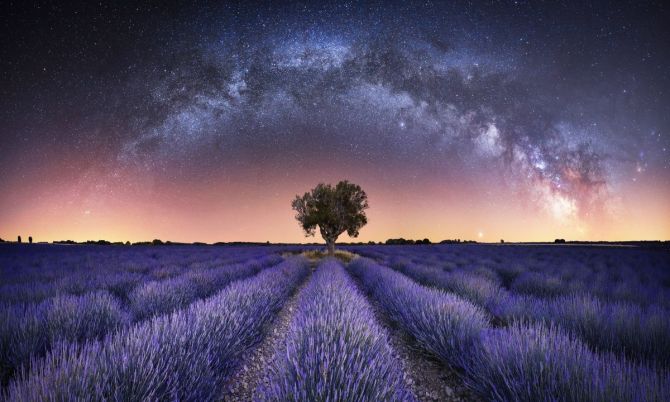 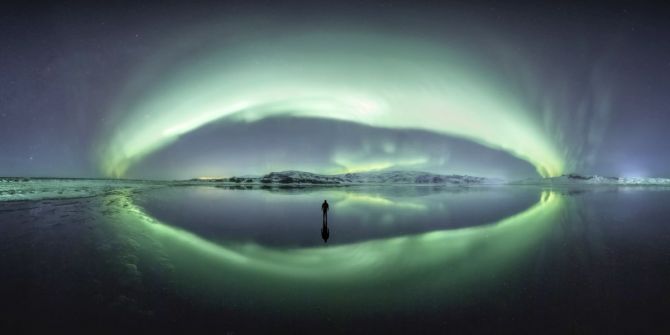 Sunrise of the Magic City 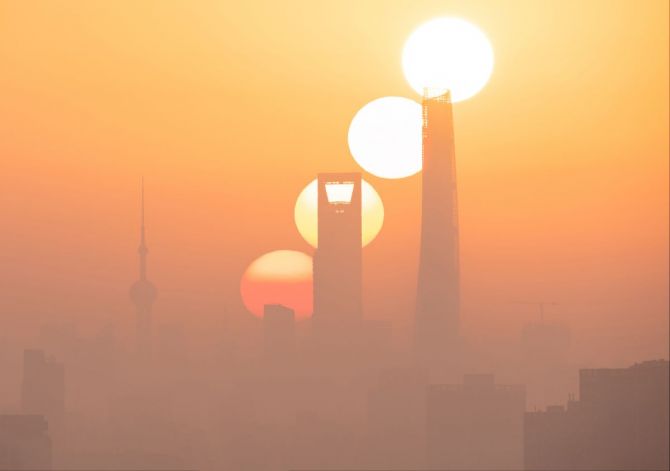 The Full Moon in Moscow 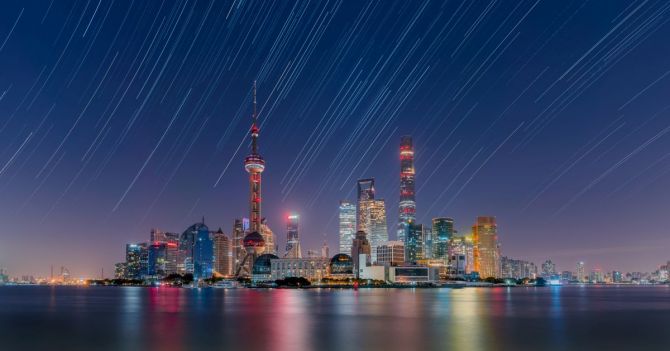 The Soul of Space (Close-up of the Soul Nebula) The Tumult of the Sun