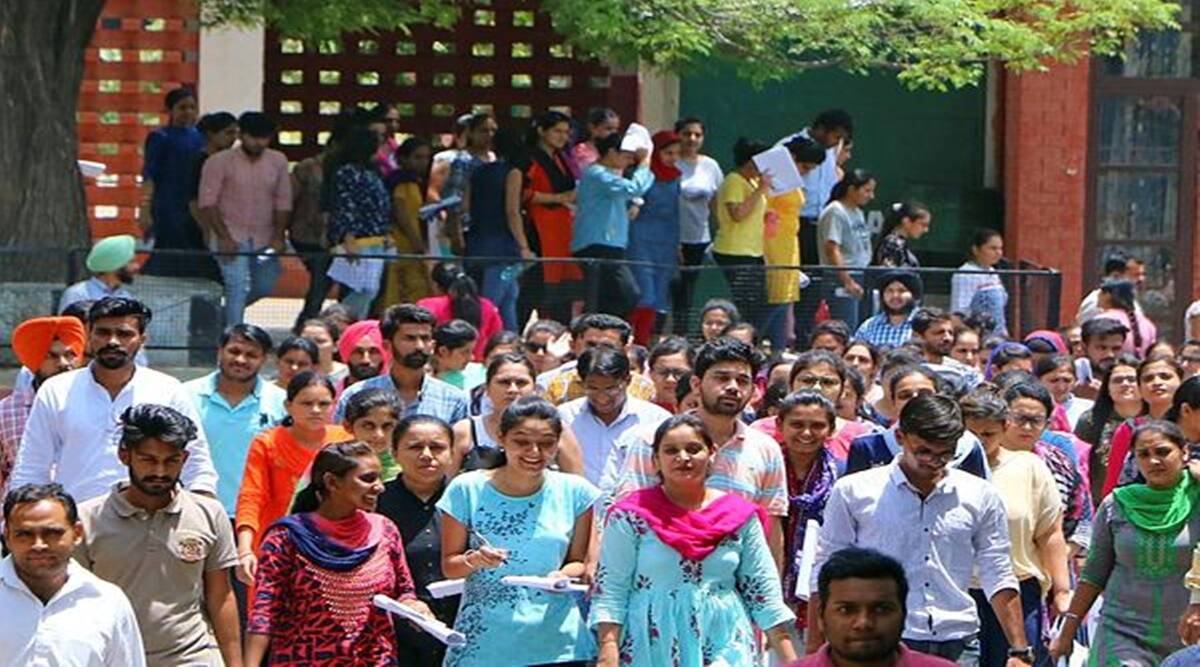 The exam on November 20 was successfully conducted in 177 cities across 338 centres in two shifts of 3 hours each. Approximately 48 per cent of the appeared candidates were females with 4 third gender candidates as well. The University Grants Commission (UGC) had merged National Eligibility Test (NET) Examination for December 2020 and June 2021 cycles and the last examination was held in June 2020. There are approximately 12.67 lakh registered candidates for this cycle of UGC NET who will be taking their exams in computer-based test (CBT) mode pan India in 213 cities across 469 centres, said NTA in an official notice.

The exam on November 20 was successfully conducted in 177 cities across 338 centres in two shifts of 3 hours each. A total count of 52,335 candidates appeared in 36 different subjects with 13,975 appearing in the first shift for 19 subjects and 38360 in the second shift for the remaining 17. Approximately 48 per cent of the appeared candidates were females with 4 third gender candidates as well.

To ensure smooth conduct of the day 1 examination, there were 1783 jammers and 8142 CCTV cameras deployed across all centres which helped the National and Regional Coordinators appointed by NTA, to virtually observe the entire administration of the examination. In one centre in Assam, the examination has been rescheduled for the November 28 due to technical reasons.

The UGC NET examination is being conducted for 81 test papers for the Awarding of Junior Research Fellowship (JRF) and/ or Eligibility for Assistant Professorshsip.