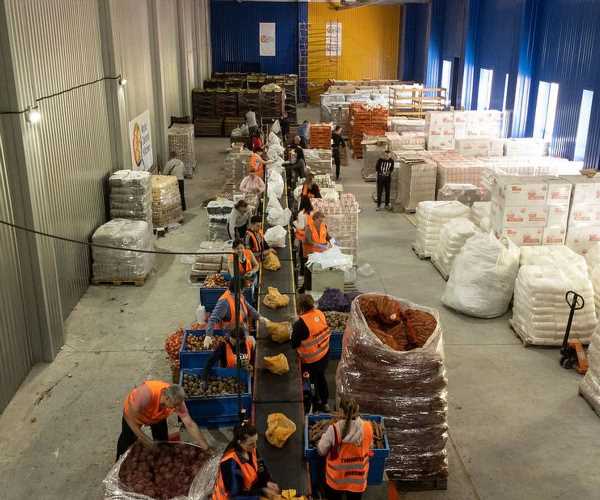 More than 24 prominent charitable institutions in the country — from private trusts, educational societies, statutory authorities, and cricket associations — may soon face tax scrutiny after a Supreme Court (SC) ruling set the limits to which tax exemption can be claimed. Most of these are highly profitable but get tax exemption due to their ‘charitable organisation’ status.

The revenue department is preparing a standard operating procedure to scrutinise their books and evaluate if they can continue to claim tax exemption in the context of the recent SC ruling, a senior government official told Business Standard.

The apex court has held that institutions, trusts, and bodies that do commercial activities in the guise of ‘general public utility’ and charge fees beyond ‘nominal level’ cannot seek tax exemption.

The guidelines or procedures being worked out will be shared with assessing officers, said the official cited above.

According to the official, a synopsis of the court judgment is being prepared and the guidelines will be issued based on it.

Estimates show there are around 50 institutions that carry out commercial activities and use the ‘general public utility’ clause to gain tax exemption despite being profitable for years, another government official said.

These institutions have been charging ‘significantly higher’ fees and cess, giving them a margin of 40-60 per cent.

Citing the court remark, the official said it clarified the revenue department must scrutinise the records annually to find whether the nature of the assessee’s activities, based on its receipts and incomes, amounted to being commercial, and, if so, they must be examined whether the quantified limit (for charging fees and cess) had been breached. In that case, the exemption will stop.

After the judgment, the government could even modify some provisions to plug the loopholes that cause tax leakage, the official indicated.

The income-tax (I-T) department will examine other profit-making charitable organisations whose case can be taken up at the time of renewing registration or during tax assessment.

“Assessing officers would go case by case to check whether there is a breach of Section 2 (15) of the I-T Act (deals with clauses of charitable purposes).

“The said clause also provides a quantified limit for fees, cess beyond which it attracts disentitlement of exemption,” said another official.

For statutory corporations notified under Section 10 (46), the assessing officer will examine whether and to what extent exemption can be awarded to such bodies/corporations.

Section 10 (46) deals with tax exemption for authorities in public activities such as water supply, sewage management, and foodgrain.

Educational trusts, too, need to be audited more thoroughly to check whether they are involved in commercial operations, said an official cited above.

The apex court had last week dismissed a plea filed by educational trusts seeking exemption under the I-T Act.

The court held that educational trust or societies seeking exemption under the Act should be concerned solely with education or related activities.

So far, educational trusts are required to show that they have ‘predominantly’ engaged in educational activities.

The court clarified the “predominant” threshold was no longer sufficient.

So to secure exemption, they have to demonstrate that they are solely dedicated and committed to activities of education.