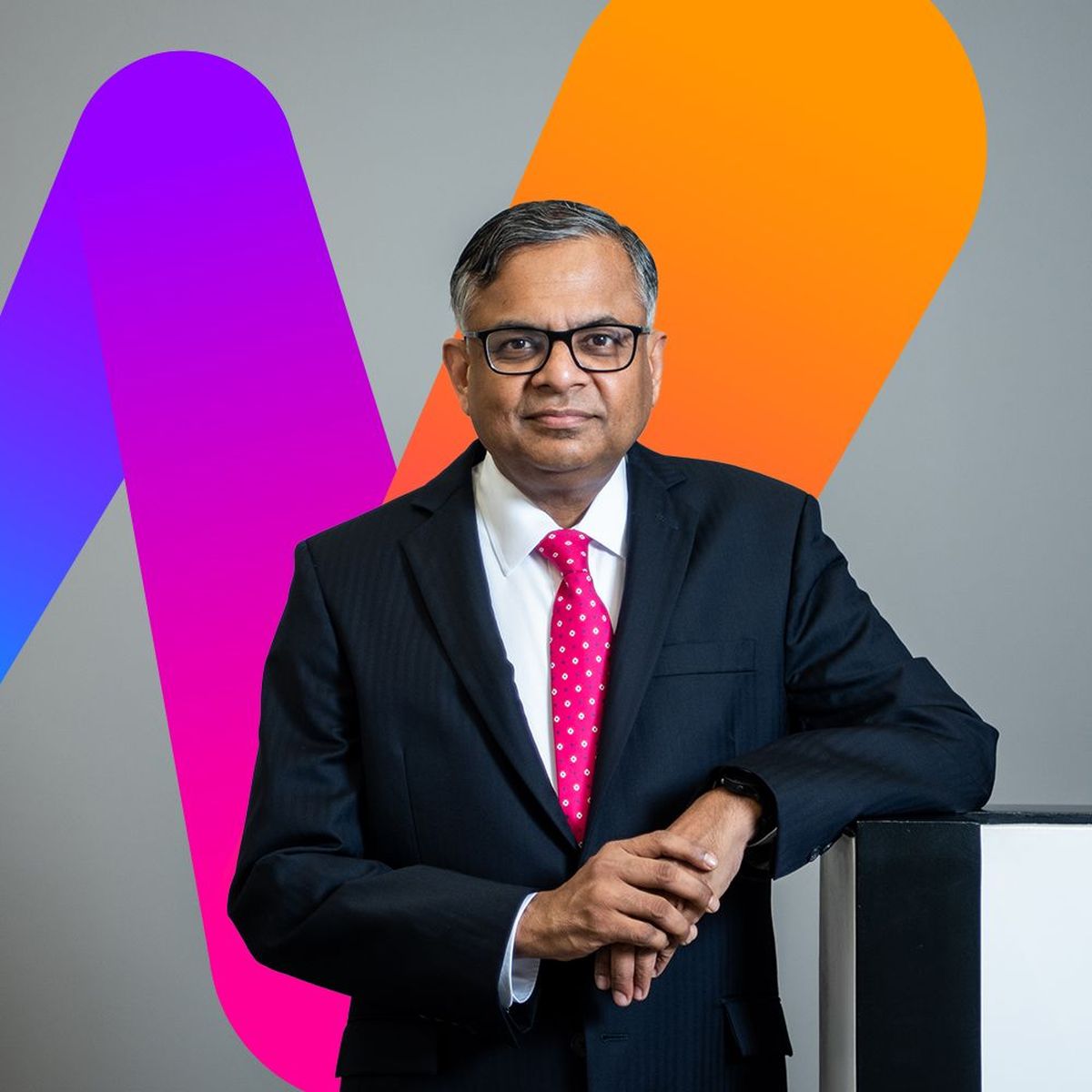 Tata Neu, the super app from the Tata group, has been downloaded by over 7 million users within seven weeks of its launch. And, the company wants to ramp this up to 150 million users in the next two years, said senior executives of Tata Digital in an internal magazine of the Tata group.

According to data from App Annie, a mobile app tracking platform, the Tata Neu app has been downloaded by over 11 million users.

Pratik Pal, chief executive officer (CEO), Tata Digital, in an interview in Tata Review, said, “We aspire to have 100-150 million NeuPass members in the next two-three years.”

He added: “We have made a good beginning with around 7 million downloads as we speak.”

NeuPass is a membership service from Tata Neu that allows users to earn Neu coins as they keep shopping.

Pal also hinted in the interview that the next big play from Tata Neu will come from the services segment with the products’ category now well established across the platform.

The next big launch would come from the hospitality and travel segment.

This will see convergence of its airline offerings — Vistara, AirAsia India, Air India as well as Indian Hotels Company (IHCL).

IHCL was among the first brands from the Tata group to join Tata Neu.

IHCL also has one of the oldest and coveted loyalty programmes with a user base of 2 million.

These members were transitioned to the new loyalty programme.

Within seven weeks of the super app’s launch, IHCL saw a rise of 3 per cent in gross merchandise value (GMV) from the pre-pandemic level, said the IHCL management.

“By 2025, we want to take the GMV from the loyalty programme to double of what it was with Taj InnerCircle.

“Internally, we’re targeting a 60 per cent increase from loyalty-led revenue this year.

“This is possible because we’re going from two million customers to 40 million.

“And, our average order value is higher (about Rs 25,000 per person) compared to other brands. We are very bullish about it,” said Parveen Chander, executive vice-president, sales & marketing, IHCL.

After the travel industry, the next big bet is entertainment, with Tata Ply as the main platform and the third pillar will be finance.

But finance will take more than a year to bring all its offerings, said Pal.

Tata Neu has been built on an open architecture, and the company said that it is open to having non-Tata brands on the platform.

But Pal said non-Tata brands will be brought in only where the group does not have a significant presence.

“While we will continue to showcase our marquee brands, there are spaces where we do not have a presence, like mobility.

“We are working to bring in other players from outside the group in these areas,” said Pal.

Sauvik Banerjjee, founding chief technology officer (CTO), Tata Digital, had said the app does about 10,000-15,000 transactions a day. He was talking at the India Global Innovation Summit held in June.