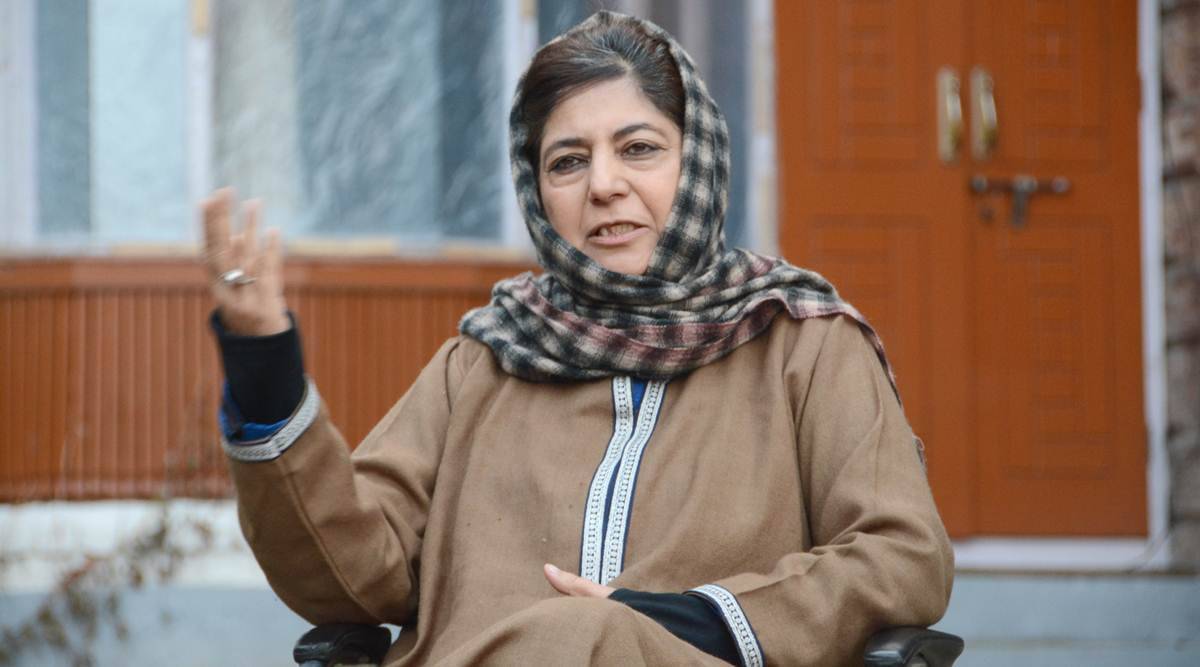 Mehbooba, who is on a five-day tour of Jammu, accused the BJP of polarising the country with an eye on next year's assembly elections in Uttar Pradesh. 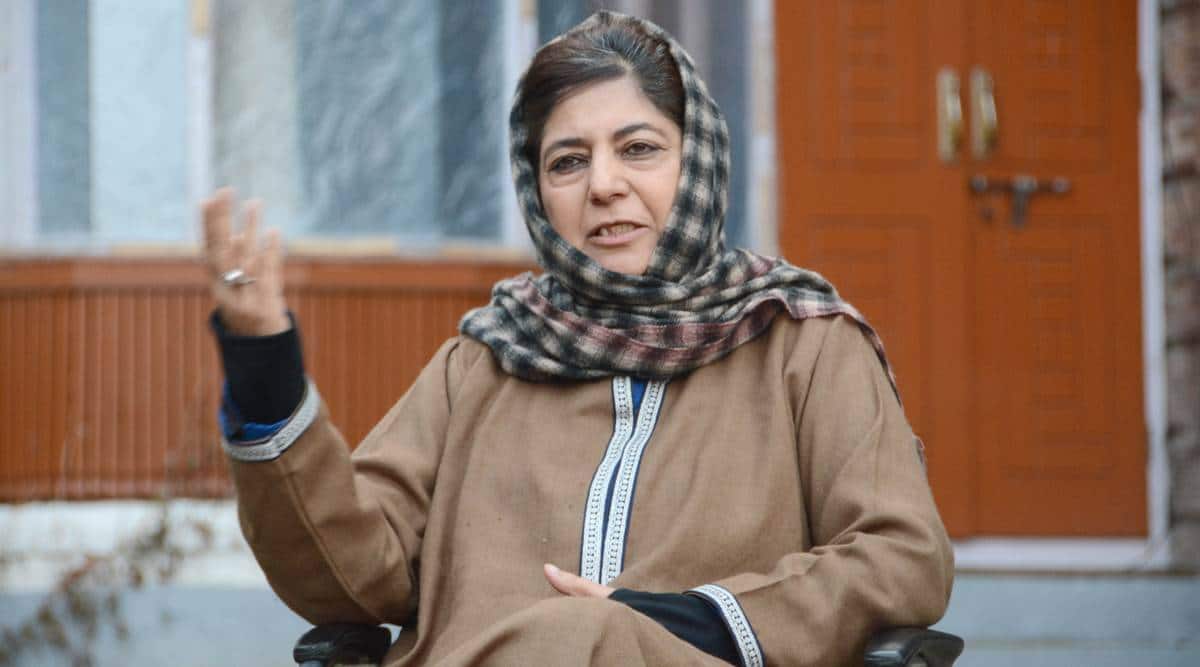 Jammu and Kashmir Peoples Democratic Party (PDP) president Mehbooba Mufti on Tuesday expressed concern over the killing of a house owner and a doctor during an encounter between militants and security forces in Srinagar and said “it pains to see that you have started targeting civilians while fighting militants”.

Four persons, including a Pakistani militant and his local associate, were killed in a gunfight in Hyderpora locality of Srinagar late Monday evening. The dead also included the house owner and a doctor, whom police termed terror associates. Their family members, however, have denied the police charge.

Addressing a group of youths her party office here, Mehbooba said, “I came across a news about an encounter in Hyderpora. Militants got killed is understood but there are allegations by the family that the house owner was used as a human shield and was killed along with a young doctor.”

She said, “I do not know which category they (house owner and the doctor) will be put into but the heartaches. It pains to see that you have started targeting civilians while fighting militants. That is wrong.”

Mehbooba, who is on a five-day tour of Jammu, accused the BJP of polarising the country with an eye on next year’s assembly elections in Uttar Pradesh.

“Earlier, governments used to seek votes on their achievements like how many bridges have been built, employment avenues generated and jobs given to the youth. They (BJP) have nothing to show to the people except making Hindus and Muslims fight each other to garner votes,” she said.

Asking the youth of Jammu to remain cautious, the former chief minister said attempts are being made to poison the society here as well.

“The youth is faced with the biggest problem of unemployment and they (government) has no answer to that. They have no answer to the issue of farmers who are on the roads for past nearly one year.

“They have only one machine and only one factor and that is to polarize the society for political gains in the run-up to the UP elections,” she said and referred to the communal tension in Tripura, Uttar Pradesh and Maharashtra in the recent past.

The PDP leader said she grew up in Jammu in the house of a Krishan Dev Sethi but never felt any difference between a Hindu and a Muslim. “This is brotherhood of Jammu which is one of the places in the country where secularism is alive and Hindu, Muslims and Sikhs are living like brothers, but they want to poison the society here as well.”

“You should not fall in their trap. You have to take an account from them and ask how many locals have got jobs in the power projects and factories set up here. After abrogation of Article 370, how many locals and non-locals got jobs in Jammu and Kashmir,” Mehbooba said.

She claimed that wine dealers lost their trade to outsiders, while local shopkeepers and those dealing with minor minerals are also facing the heat and losing their businesses to outsiders.

Referring to the move for 75 and 80 per cent job reservations in private sector in Haryana and Punjab by local governments, Mehbooba asked why such a reservation enjoyed by Jammu and Kashmir prior to the abrogation of Article 370 in August 2019 was revoked. P