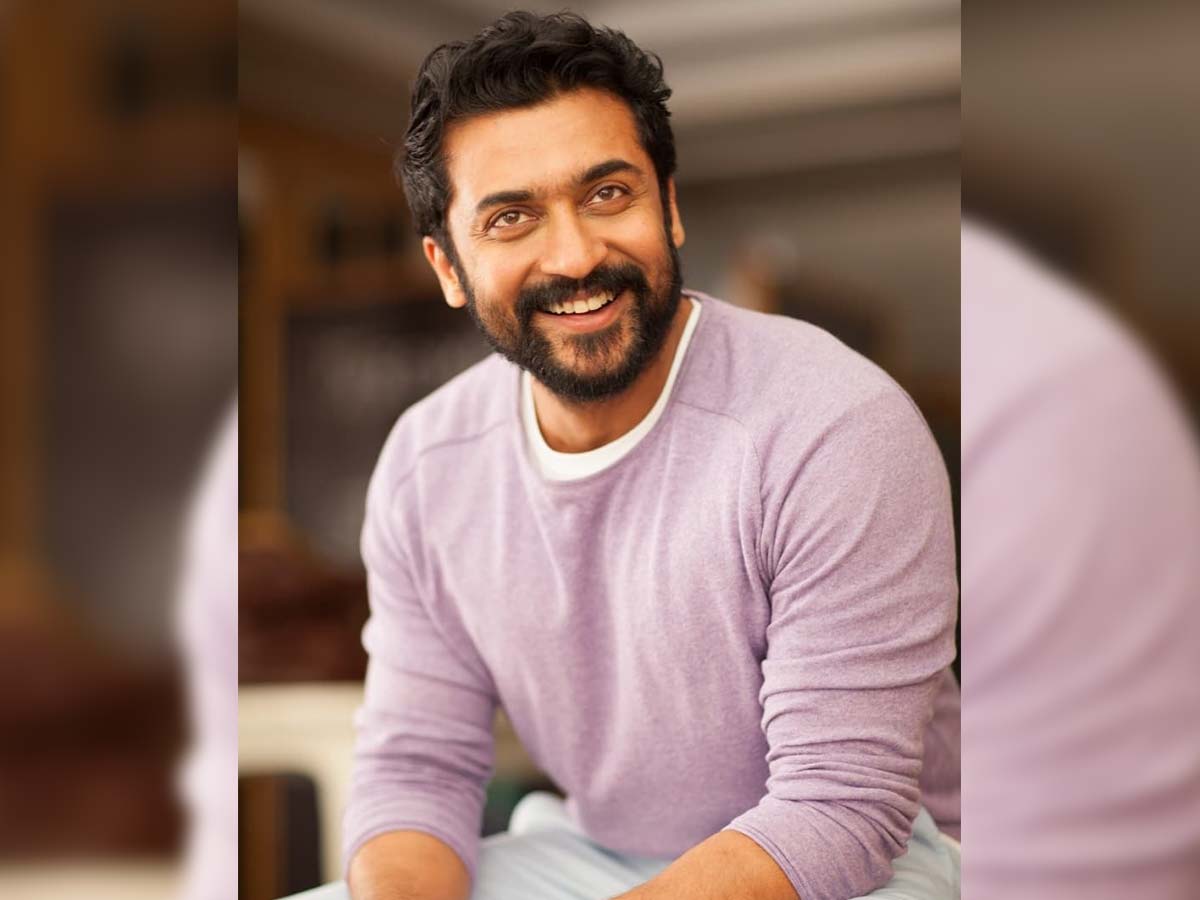 Pooja Hegde has acted  in a number of Pan India movies such as Radhe Shyam, Beast and others. The dusky siren had acted in two Tamil films so far and both bombed at the box office, but she  has not lost the craze. If ongoing buzz in the media and the film industry are to be believed, Pan India Queen Pooja Hegde will be seen romancing Tamil star Suriya in an action-sentiment drama, Suriya 39 which will be directed by Siva.

The sources say that recently Siva met Pooja Hegde and narrated the script. He also sought her dates for this project.  Though the  actress is happy with her character but did not sign the project yet.  If she signs the dotted line, the official announcement regarding the inclusion of Pooja Hegde in this upcoming drama of Suriya will be made soon.

Pooja Hegde has also signed Pawan Kalyan’s Bhavadeeyudu Bhagat Singh.   Pooja Hegde has become the most sought after actress in the Tamil film industry after Nayanthara and Samantha, despite the movie having received a lukewarm response at the box office.