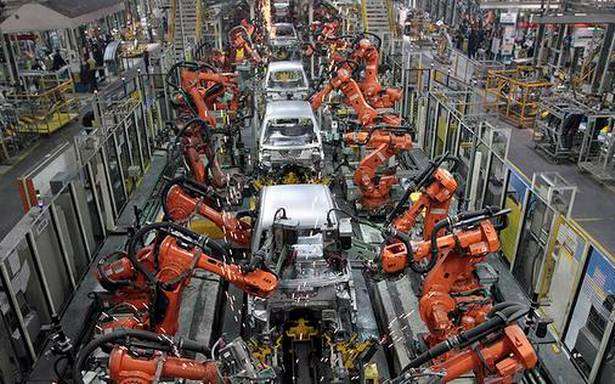 The AIADMK coordinator referred to media reports on the potential adverse impact of Ford shutting its plant, on employees and those indirectly employed

AIADMK coordinator, O. Paneerselvam on Tuesday appealed to Chief Minister M.K. Stalin to intervene in the problem arising out of the decision of the car maker, Ford, to close down its engine and vehicle assembling plant in Maraimalai Nagar near Chennai.

In a statement, Mr. Panneerselvam referred to media reports on the possible adverse impact of the move on the fate of the plant’s employees and those indirectly employed, besides a large number of micro, small and medium enterprises dependent upon the plant. The Chief Minister should talk to the company management and the employees; strive for the continued operation of the plant and ensure that the workers remain in their jobs.

The former Chief Minister called upon the DMK to “stop doing its political drama and watching” the loss of lives of students. The ruling party should explain the factual position on the issue to the public and students in the interests of the student community. He suggested the formation of a panel of teachers, educationists and psychologists to instil confidence in aspirants of the NEET to counsel them of opportunities available for higher studies in the event of not being able to clear the test.