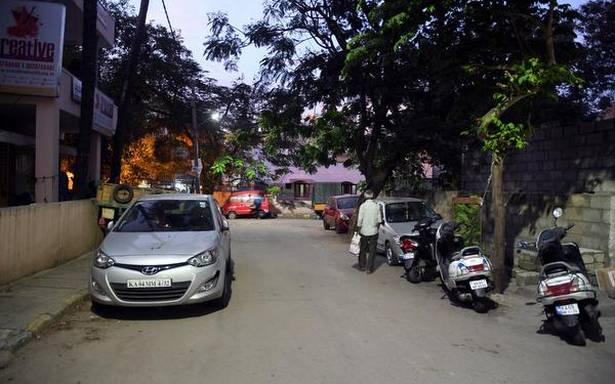 Directions come amidst increasing instances of attacks on towing staff

Taking a serious note of wayward parking that poses hindrance to free flow of traffic, the police have said except roads with parking sign boards, all the other roads should be considered as no parking zones.

Joint Commissioner of Police (Traffic) B.R. Ravikanthe Gowda said roads are meant for traffic movement and should not be used for parking. “If there is a provision for parking, we will put up parking sign boards. Otherwise, it is deemed a no parking zone,” he said.

He reasoned that the city has around 14,000 km of roads and it is practically impossible to put up ‘no parking’ signs everywhere. In this scenario, in the absence of sign boards for parking, it will be deemed a no parking zone and action will be taken against owners of such vehicles, he added.

In the backdrop of increasing attacks on towing staff, Mr. Gowda said that there is a set of SOPs for the towing staff, which they have to follow.

“If people have any problem with the towing staff, it should be brought to the notice of the traffic police. Assaulting the staff is illegal and should be dealt with seriously. Those who have already been arrested for assaulting the towing staff have been booked under serious charges and a rowdy-sheet opened against them,” he said.

At a recent online grievance meet, many participants had complained about the alleged high handedness of the towing staff.