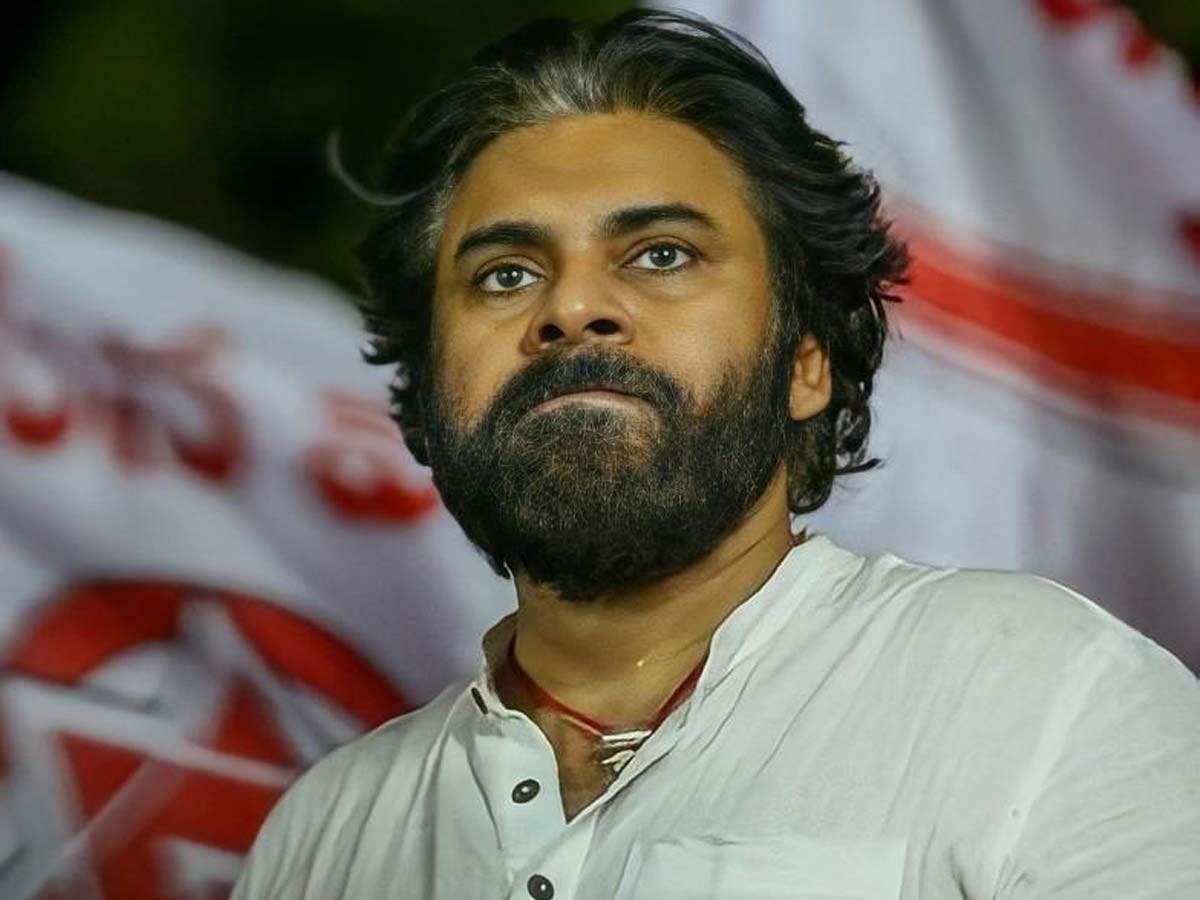 Power Star  Pawan Kalyan is one of the biggest name in South Indian film Industry. He enjoys a fandom that is hard to achieve. The actor is among the most followed celebrities on social media. The craze for him is so much that his fans go crazy even if he changes his social media DP. Yes, it happened. Pawan Kalyan started trending on Twitter just because his fans could not get over the fact that he has changed his display picture on Twitter. Jana Sena chief and actor  Pawan Kalyan has changed his account DP on Twitter.  The fans are making that DP viral. The hashtags #PawanKalyan #Shocked is trending nationally .

Pawan Kalyan’s DP change has become a hot topic on Twitter.  One of the fan wrote: Just Changed the Twitter Dp and it is officially trending on Twitter.  Another fan wrote: Finally  Pawan Kalyan sir changed his Twitter DP Pawan Kalyan. Another netizen wrote: A LEADER is a person who shows the path Who walks along with the people and lead them to their SUCCESS DESTINATION .

On the work front, Pawan Kalyan is now busy with the shooting of Hari Hara Veera Mallu movie which is being helmed by Krish. The movie has Nidhi Agerwal as the leading lady.