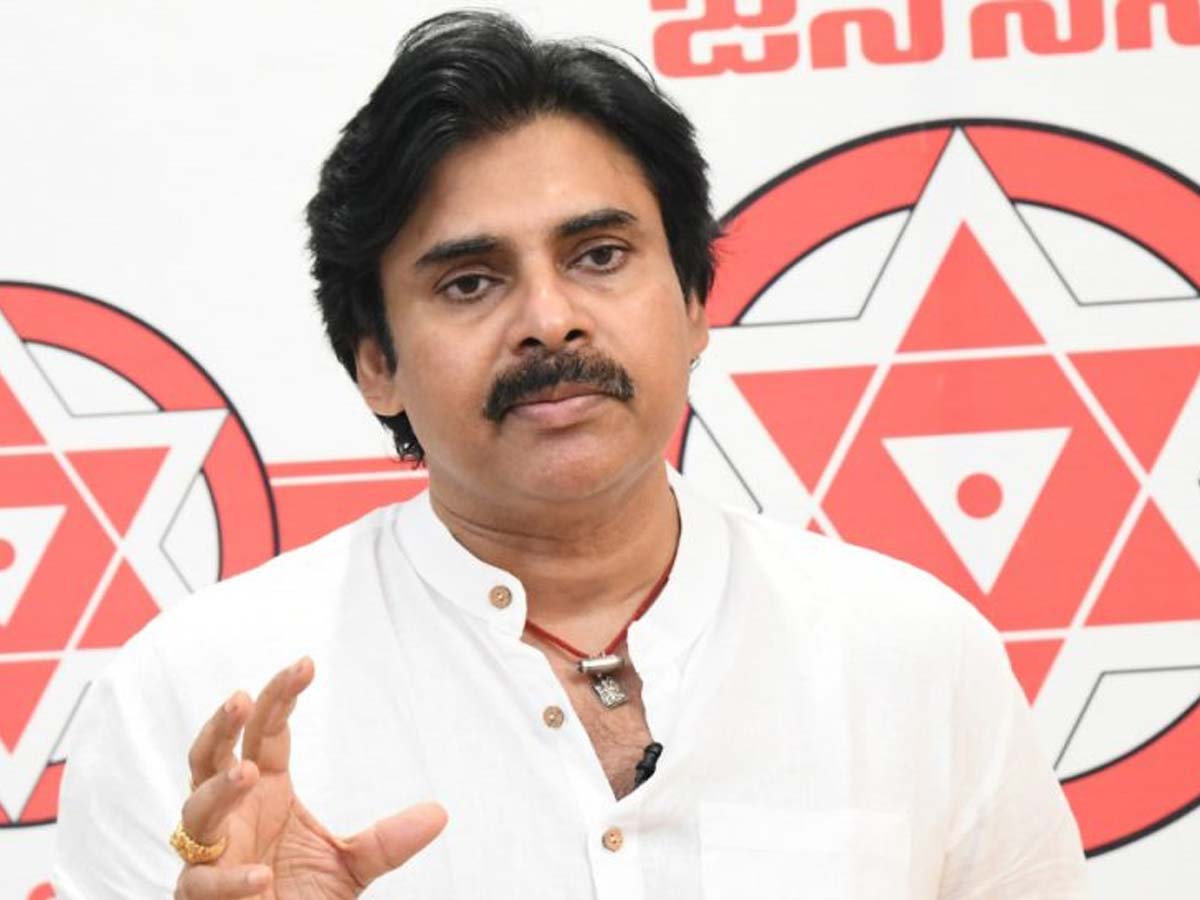 Janasena chief Pawan Kalyan launched the Janavani program in Vijayawada today among party leaders and activists to get through the struggles of the people in the state and fight with the government for a solution. Crowds of people reached him from various places to express their problems and render petitions to him. Pawan has received their requests and promised them to bring out solutions.

At his public speech, Pawan said the YSRC government has agitated a volunteer who questioned the assertive desertion to poor people’s houses near YS Jagan’s Tadepalli residence. Explaining the consequences clearly, Pawan said that this complaint showed a great impact on him and made him initiate the Janavani program.

He further said, “Many people cannot express their problems. We are going to meet them to know their issues. Even if Janasena is not in power, its reaction will be optimistic. Complaints will be received from people and they will be forwarded to the related officials.”